The most promising route to 'mental superpowers'

When people are given a way to see what’s happening inside their head in real-time, they can rapidly learn how to dampen pain, enhance self-control and boost mental ability. If more of us had access to this technique, it could be transformative.
Many of us have our special ways of dealing with our feelings and emotions. For instance, when we are feeling stressed we might calm our nerves by focusing attention on our breathing. If we have a throbbing toothache, we might try to ease the pain through a meditative technique. And when we are feeling down, we may cheer ourselves up by imagining ourselves in our ‘happy place’. Those who’ve tried similar strategies know they often work, but with varying degrees of success.

Now imagine if you could see what was happening inside your brain as you experienced emotions and sensations such as pain, anxiety, depression, fear, and pleasure – all in real-time. Suddenly, why you feel the way you feel might not be such a mystery, and the effectiveness of the little mental techniques you use to deal with daily life would be clearly visible.

That’s the idea behind a new technique known as “real-time fMRI”. By receiving specific visual feedback about brain activity while executing mental tricks and strategies, we can learn to consciously control our emotions, sensations and cravings as if they were being manipulated by a volume knob on a stereo. Through practice, you can learn to strengthen control over the mind similar to how a weightlifter targets a specific muscle group – and it raises the tantalising possibility of a future where we can train advanced mental abilities far beyond our own today. 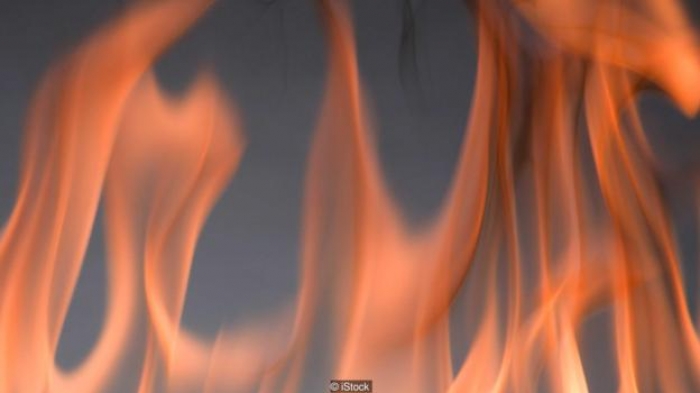 By focusing on controlling a virtual flame, people were able to reduce the pain they felt (Credit: iStock)

The first demonstration that real-time fMRI could be a powerful tool came in 2005, with a study where researchers taught people how to control pain. Eight people lay in the scanner while subjected to a painful hot sensation on their skin. The researchers showed them a virtual flame to represent activation in the rostral ACC, a brain region involved in pain processing. Through various cognitive strategies, such as “attend toward or away from the painful stimulus” and “attempt to perceive the stimulus as high or low intensity”, participants quickly learned to control the size of the flame, thereby directly altering the level of electrical activation in the pain-responsive region.

Importantly, decreases or increases in this neural signal correlated with subjective feelings of pain, as measured by a questionnaire and a 10-point pain scale. Amazingly, in just a single 13-minute session participants learned to easily control the size of the flame and were able to reduce their pain by over 50%.
Since then, research using real-time fMRI has exploded, and new clinical and experimental uses seem to pop just about every month. The ways of displaying brain activity to people also now includes feedback such as audio sounds or a ‘thermometer display’ via virtual reality goggles.

A 2017 study published in the journal Appetite showed that the training could fight obesity. Over the course of a four-day training period, overweight males learned to increase the interaction between the brain areas involved in executive functioning and reward processing, which improved self-control and led to healthier food choices.

Another study published this year found that by learning control over the right inferior prefrontal cortex, a brain region that is impaired in those with ADHD, adolescents could decrease ADHD symptoms and improve sustained attention. These benefits remained when the participants were tested 11 months later, demonstrating that the training can create changes in the brain that have long-lasting effects.

And a 2016 study found that elderly adults using the technique improved their cognition. It’s possible that younger individuals could boost brain function this way too. In fact, a 2015 study with healthy adults showed that neurofeedback training could improve focus and reduce lapses of attention.

Other recent studies have found that the training can be used to treat PTSD in war veterans, depression, anxiety, and even cigarette addiction. Another study by James Sulzer at the University of Texas, Austin and colleagues showed that participants could learn to regulate levels of the neurotransmitter dopamine, an application that could be used to treat Parkinson’s disease. 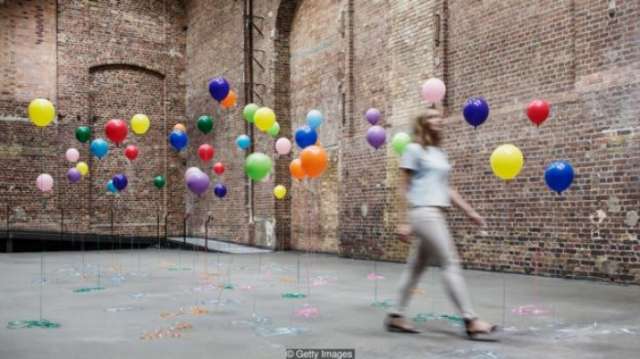 What would be the ultimate potential of real-time fMRI training if one could practise control over the brain every day? (Credit: Getty Images)

The research clearly shows that the technology can be used in countless ways, but how effective it can be in the long term, and whether it is even practical, is yet to be seen. Since real-time fMRI requires expensive equipment, its immediate use should be for treating severe conditions that lack more affordable therapies. However, as with any new technology, over time fMRI scanners will become cheaper, smaller, and more accessible.

And this opens up a whole new world of possibilities. To get a sense of the untapped potential, imagine what it would be like for an athlete or body builder to always be working out without ever getting a chance to see their body or the size of the weights. It would be impossibly hard to determine which exercises are working and which aren’t, and exactly to what degree. Effectively honing just about any skill requires visual feedback, and the same could be said for brain training.

What would be the ultimate potential of real-time fMRI training if one had easy access and could practise control over the brain weekly, or even daily, for many years? If a few 10-minute sessions can produce statistically significant results, what could 10,000 hours of practice do? There’s no true way to know, but something akin to “mental superpowers” may not be out of the question.

Neurofeedback training could provide a shortcut to the types of abilities displayed by monks, for example, who can completely block out excruciating pain and change their physiology to dry a soaking towel placed on their back in a chilly room.

So, while the ultimate potential of the technology remains to be seen, it is not unreasonable to believe that the awesome mind-over-matter abilities of expert meditators that take years to develop could one day be learned by everyone in a fraction of the time.