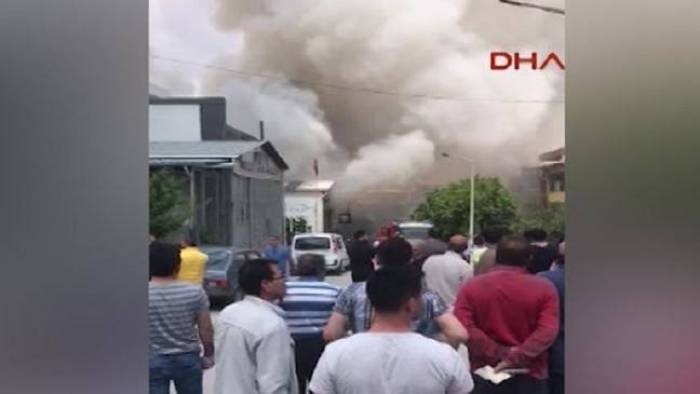 One person was killed and three others were injured in a factory blast in Turkey's Ankara, according to local media.

One person has been killed and three were injured in an explosion at an industrial zone factory in the Turkish capital of Ankara, local media reported Wednesday.

"One person was killed and three others were injured Wednesday in a factory blast in Turkey's Ankara," the Daily Sabah newspaper said in an online edition.

It specified that the explosion took place in the "Ivedik Organized Industrial Zone in Ankara's Yenimahalle district at an auto spare parts shop."