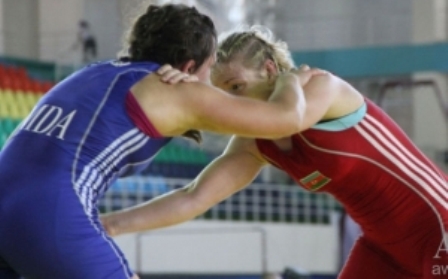 Ministry of Foreign Affairs of Azerbaijan welcomes the statement of the President of the European Council Herman Van Rompuy that the strengthening of stability in the Caucasus is based on the principles of territorial integrity and independence, Foreign Ministry spokesman Elman Abdullayev said at a news briefing.

"This is an indication that the international community respects the principles of territorial integrity and sovereignty, and opposes the change of borders by force," he said.

This shows once again that Azerbaijan`s position coincides with the position of the international community, Abdullayev noted.

The principles of a comprehensive settlement of the Nagorno-Karabakh conflict should be agreed upon now, European Council President Herman Van Rompuy said in Yekaterinburg on Tuesday.

Armenian armed forces have occupied Nagorno-Karabakh and seven surrounding regions of Azerbaijan. Azerbaijan and Armenia signed a ceasefire agreement in 1994.

The co-chairs of the OSCE Minsk Group - Russia, France and the U.S. are currently holding peace negotiations.

Armenia has not yet implemented the U.N. Security Council`s four resolutions on the liberation of the occupied territories.