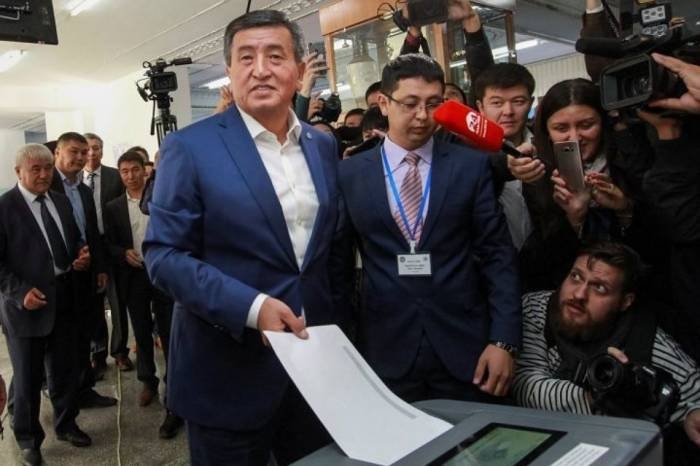 According to the preliminary results of the Central Election Committee of Kyrgyzstan, the candidate from the Social Democratic Party of Kyrgyzstan Sooronbay Jeenbekov is solely in the presidential election.

Jeenbekov held the post of prime minister of the state until August 21, 2017, when he announced that he was going to run for president.

Since 2011, the president of Kyrgyzstan was Almazbek Atambayev.