Second stage of return to liberated Jojug Marjanli’s to start 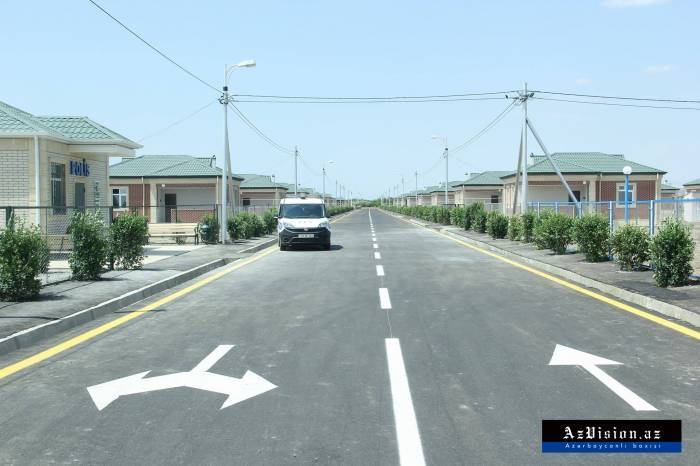 The second stage of the restoration work carried out in line with Azerbaijani President Ilham Aliyev’s order in the Jojug Marjanli village of Jabrayil district, construction of 100 more houses and other infrastructure are nearing completion, Head of the Press Service of the State Committee for Refugees and IDPs, Elchin Gadimov told reporters.

The list of the families who will move to the village are being registered.

Ilham Aliyev signed a decree on June 15, 2017 on measures to continue the restoration work in the liberated Jojug Marjanli village.