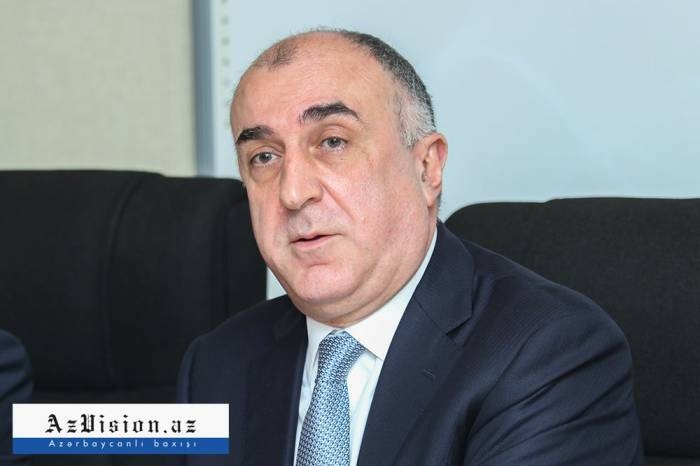 Azerbaijan, Iran and Turkey will vote in the UN for a resolution on the Palestinian-Israeli issue, said Azerbaijan’s Foreign Minister Elmar Mammadyarov.

He made the remarks at a joint press conference with his Iranian and Turkish counterparts in Baku on Wednesday, AzVision.az reports citing APA.

“We discussed the Palestinian-Israeli issue at the trilateral meeting. We stated that the recognition by the U.S. of Jerusalem as the capital of Israel is unacceptable,” said Mammadyarov.

The Azerbaijani minister said that the UN General Assembly will adopt a draft resolution on this issue on Dec. 21.

“Azerbaijan, Iran and Turkey will vote for the draft resolution,” stressed Mammadyarov.

“President Ilham Aliyev expressed Azerbaijan’s position on this issue at the OIC summit in Istanbul, calling on the U.S. to reconsider its decision on Jerusalem. The position of Azerbaijan coincides with that of the international community on the principle of a two-state solution,” Mammadyarov added.