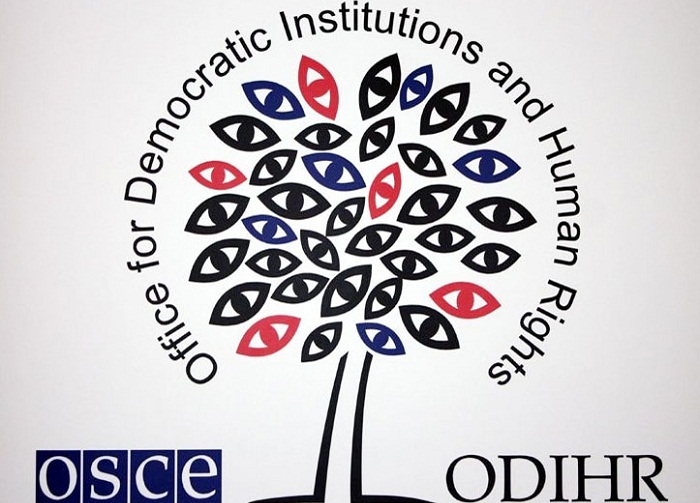 The observer mission of the OSCE Office for Democratic Institutions and Human Rights (ODIHR) has visited the election headquarters of Uzbek presidential candidates, the message from the republican press center for coverage of the presidential election said on Mar.13.
The presidential election in Uzbekistan is scheduled for Mar.29, while the pre-election campaign started on Dec.26, 2014.

During the meetings, it was noted that the presidential candidates registered from four political parties are holding their pre-election campaign in accordance with the election law.

The pre-election programs of the candidates cover various aspects of the socio-political life and socio-economic development of the country.

The candidates have equal opportunities to familiarize the voters with their pre-election programs through the online and print media, as well as by organizing meetings with voters in all 14 constituencies.

The members of OSCE/ODIHR observer mission were informed about the activities of the candidates’ election headquarters, especially, about the work on making the list of observers from political parties.

The mission members also visited the Senate of Oliy Majlis – upper house of Uzbek parliament – where they got acquainted with the activities of this structure that have been operating in the renewed composition since January 2015 and meet the head of the country’s Constitutional Court Bakhtiyor Mirboboyev, according to the message.