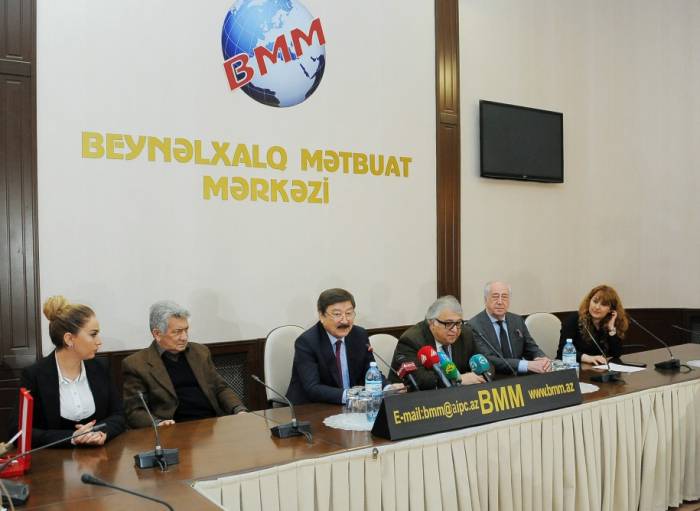 A ceremony to award Azerbaijani art figures for their contributions to the culture of the Turkic world on the 25th anniversary of TURKSOY has been held at the International Press Center.

Prior to the ceremony, Secretary General of TURKSOY Duisen Kaseinov highlighted the works done by the organization.

Moderator of the event, Secretary General of the Parliamentary Assembly of the Turkic-speaking Countries (TurkPA) Altynbek Mamaiusupov highlighted TURKPA's activities for the 2017, as well as the forthcoming plans and projects scheduled for 2018.

Representatives of the Turkic cooperation organisations presented information on their recent activities and have come to an agreement on improving coordination work and exchange of information among the Secretariats.