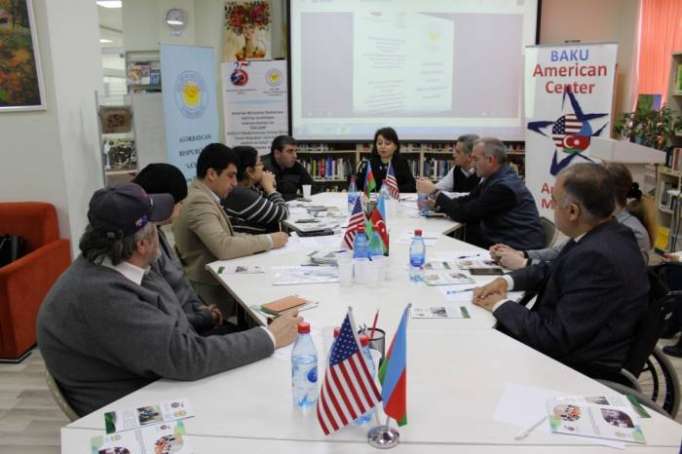 The U.S. Embassy has sponsored the GULSAM Public Union for the Rehabilitation of People with Disabilities’ implementation of the "Legal Aid and Education for Human Rights” project.