Azerbaijani MPs to meet with Turkish PM and parliament chairman 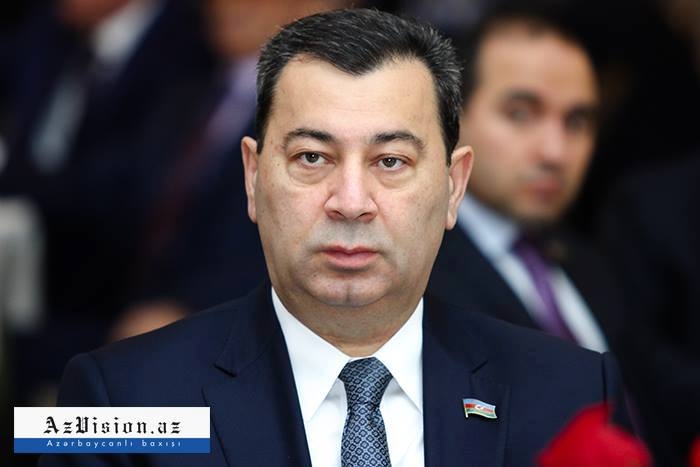 Chairman of Azerbaijani Parliamentary Committee on International and Interparliamentary relations Samad Seyidov, MPs Sevinj Fataliyeva, Asim Mollazade and Javanshir Feiziyev will be in Ankara to participate in the trilateral meeting of the parliamentary committees on foreign relations of Azerbaijan, Turkey and Georgia until March 1.

A number of regional issues will be discussed at the meeting. The MPs will also exchange views on development of mutual relations of delegations within international organizations.

Following the meeting, a protocol on cooperation among the foreign relations committees of the legislative bodies of the three countries will be signed.