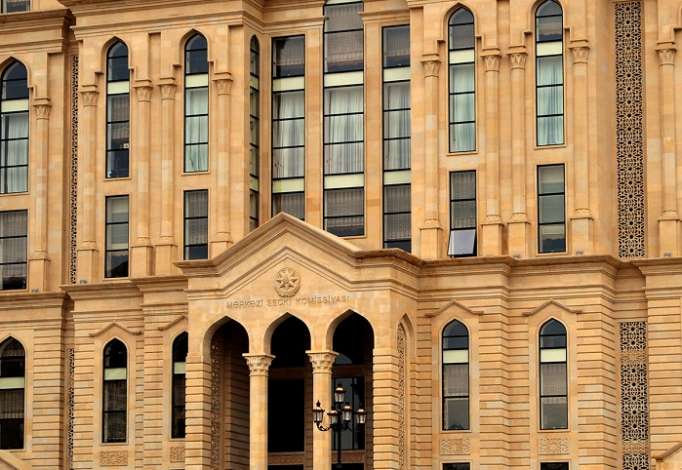 Next presidential election in Azerbaijan is to be held on April 11, 2018, according to an order signed by the country's President Ilham Aliyev on February 5.