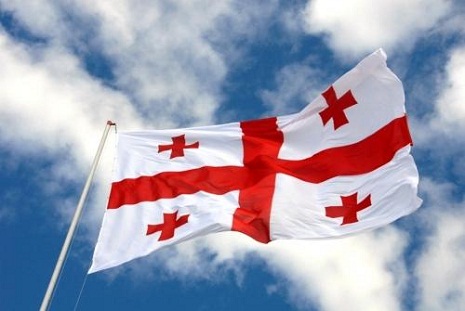 A meeting of some of former President Mikhail Saakashvili?` supporters, held in Tbilisi, was attended by more than 50 thousand of people. This number was made public by the United National movement, the party which Saakashvili founded.
Speakers criticized the governmentв`s domestic and foreign policy, accusing the authorities for "the unresolved social and economic problems of Georgia and concessions regarding Russia." They urged the government to "resign".

Symbolic "red cards" were handed out by the National Movement activists in the streets in Tbilisi earlier in the morning.

"Let`s go to the building of Government and show them the red card" `" urged supporter of the former ruling party, one of the leaders of the UNM, Giorgi Vashadze.

Members of the former ruling party, United National Movement, among whom deputy from the minority Sergo Ratiani, have warned they will attempt to carry out their impeachment threats in the nearest future.

The ex-President of Georgia Mikhail Saakashvili appealed to the meeting participants via a video monitor.

The rally was held without any incidents. In recent days, representatives of the Ministry of Internal Affairs and the Government stated that "they will not interfere with the action of the opposition and that they will take legal actions to ensure that the law is duly enforced".

In parallel with this, another meeting took place in Tbilisi, calling for the Saakashvili`s party to be banned.

A few hours before the meeting, Prime Minister Irakli Garibashvili said that "some destructive forces are trying to create artificial obstacles for the development of the country."