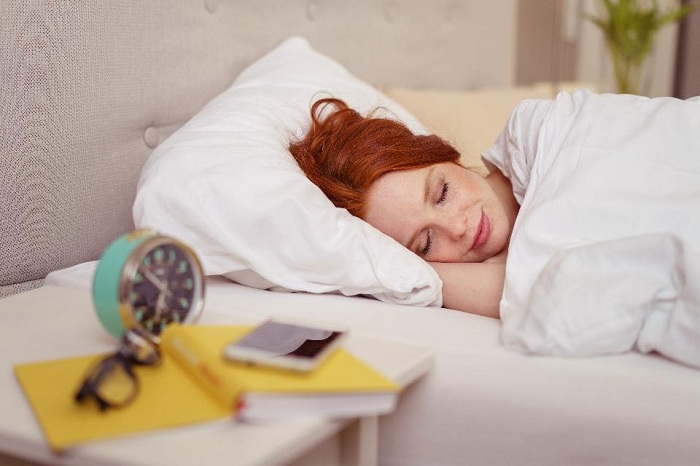 From Bill Gates who makes sure to bag at least seven hours of sleep at night to Elon Musk who rests for six hours, on this World Sleep Day, we will explain why sleep is important.

Sleep is our most basic need, crucial to our overall health and well-being. Lack of sleep can lead to a number of long and short-term health problems including heart disease, strokes and diabetes.

According to World Sleep Society, sleep problems constitute a global epidemic that threatens health and quality of life for up to 45% of the world’s population.

Today sleep is receiving attention the world will commemorate World Sleep Day, an annual day observed to raise awareness of sleep disorders and the burden that insomnia places on society.

There are many reasons for sleepless nights. World Sleep Society, says there are close to 100 sleep disorders, but most are manageable with the help of sleep specialists.

Doctor Christopher Winter, medical director at Charlottesville Neurology and Sleep Medicine, says tossing and turning during your sleep could be as a result high room temperature.

“Your bedroom should be between 15ºC and 18ºC for optimal sleep. When trying to fall asleep your body temperature decreases to initiate sleep and lower temperatures can help facilitate sleep. If your bedroom is cool it will be easier to shut your eyes for the night,” says Winter.

Adding that temperatures far lower or higher than what is recommended could lead to restlessness and can also affect the quality of rapid eye movement sleep – the stage of sleep with the highest brain activity.

“During this stage, you’ll have higher brain metabolism and will often dream. There are spontaneous rapid eye movements and minimal body movement. It’s usually difficult to wake a sleeper during this stage. Think of your bedroom as a cave, it should be quiet, cool and dark for the best chance at getting enough rest.”

Winter says when your room temperature is too hot or cold, your body will waste energy trying to regulate its temperature and will leave you tossing and turning.

Andisiwe Mahashe, 28, admits that she struggles to sleep in a warmer room especially in summer.

“I battle with insomnia during the hot season. Most summer nights I toss and turn without enjoying deep sleep. The worst part is that I can't even open windows, switch the air conditioner or a fan due to sinus problems...otherwise I end up waking up more sick,” says Mahashe.

However, when the room is cooler she says the night goes by without any trouble.

A study published in a scientific website, Scientific American has found that cooling the brain area just behind the forehead can reduce insomnia.

Researchers fit 12 insomniacs with caps that used circulating water to cool the prefrontal cortex. The cap helped the insomniacs to fall asleep much faster and to sleep long.