Foods you should never put in the freezer 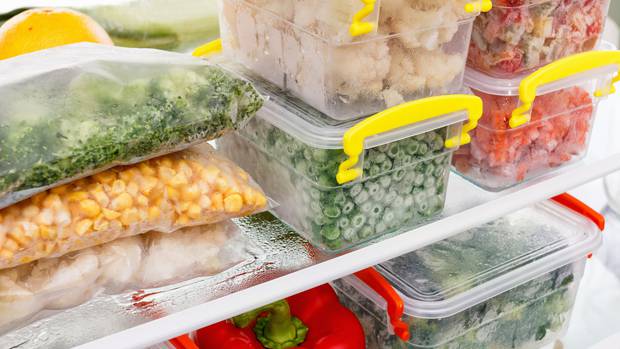 Freezing food is a great way to save money as you can make meals in bulk, and it can also prevent waste as it keeps ingredients from spoiling.

But unfortunately it can't be used for everything, and now food website Delish has put together a list of the items you can't put in the freezer.

Despite being a great way to store leftovers, there are several foods that simply don't keep well in extremely cold temperatures because the freezer will ruin the flavour or texture.

From cooked pasta to avocados and gravy, these are the foods you should never store in the freezer.

Freezing cooked pasta will ruin its flavour and texture, according to experts.

They say subjecting pasta to extremely cold temperatures will add moisture, bloating the leftovers and turning them into a soggy, unpleasant mess. 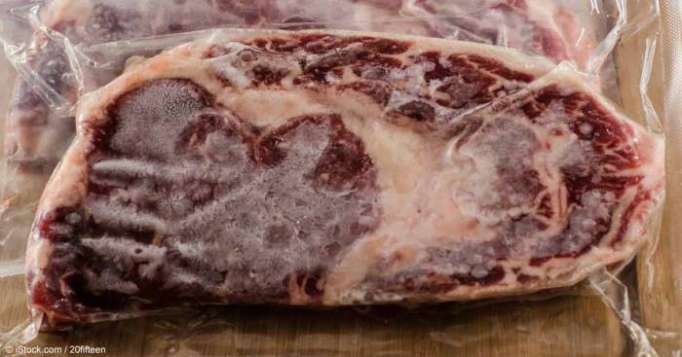 Once food has been thawed on the counter, do not re-freeze it - or you could risk your health.

Bacteria grows quickly when food is thawing and if you freeze it again, you're also freezing in all the dangerous bacteria.

However, you can cook the thawed food and then re-freeze it. 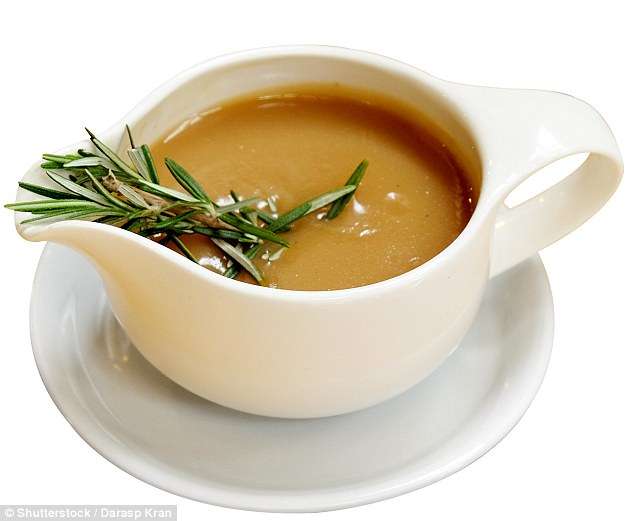 Gravy, especially those thickened with flour or cornstarch, will separate strangely if you thaw it after re-freezing.

It's best to use it up on the day itself if you can. 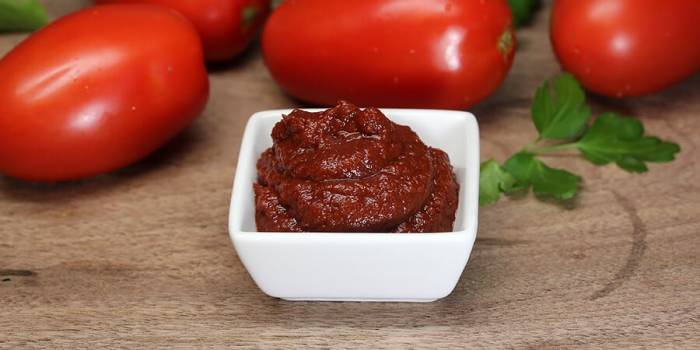 Worried you've had a bottle of ketchup open for too long? Don't try to freeze it.

The sauce will separate and become watery, according to experts. 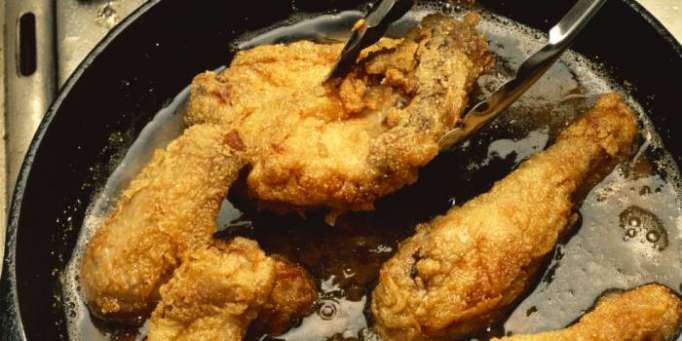 If you've made too much fried food for a party, then don't think about freezing those leftovers.

Fried food turns soggy in the freezer due to the moisture, and thawing it afterwards will not make the treats pleasant to eat. 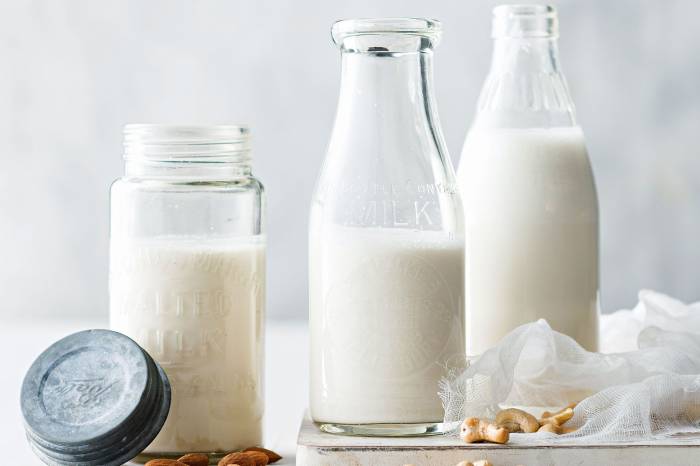 While you can freeze milk if you let it thaw over a long time, it's not ideal if you intend to drink it straight as it can become lumpy.

However, it can be useful for cooking with, if you let it thaw in the fridge over the course of a day. 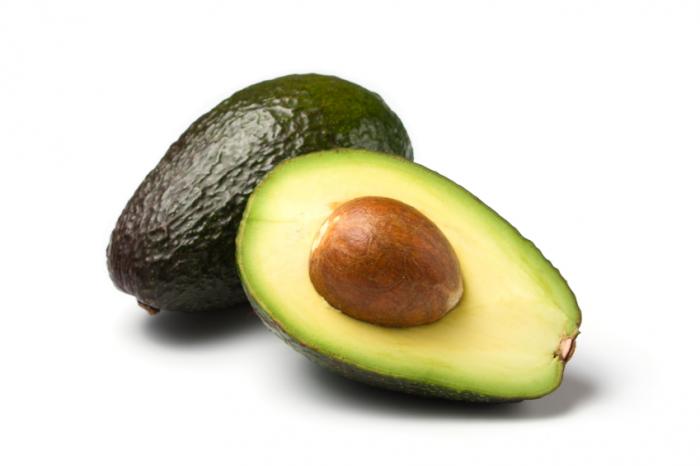 The creamy fruit will turn mushy in the freezer and will completely lose its texture. Avoid at all costs.

If you freeze bunches of herbs whole, they will become brown and mushy once thawed.

However, there is a way to freeze herbs.

Take off the leaves and put them in a bit of water in an ice cube tray. Then you can just add them to sauces, stocks and stews next time you cook. 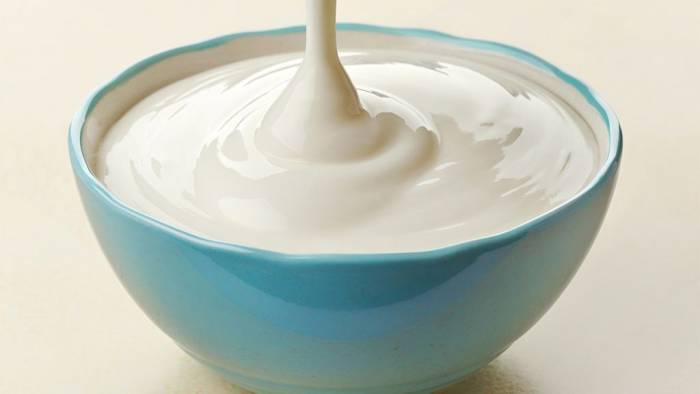 Yoghurt, as well as dairy products such as cream and custard, will curdle if you put them in the freezer.

They will also separate and become watery. 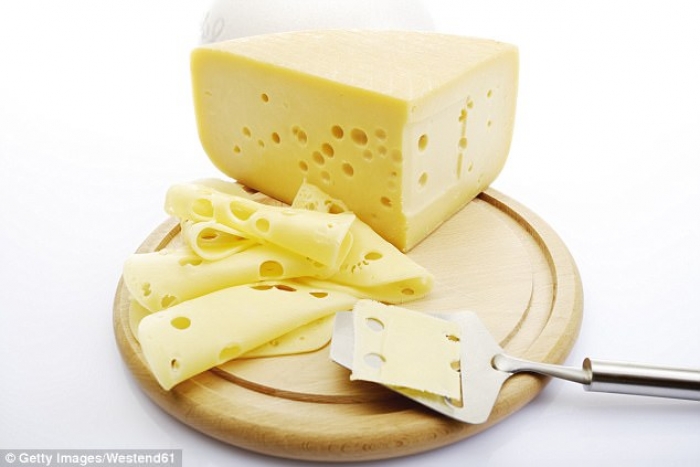 Soft cheeses especially will separate once stored in the freezer, and change the texture immeasurably. 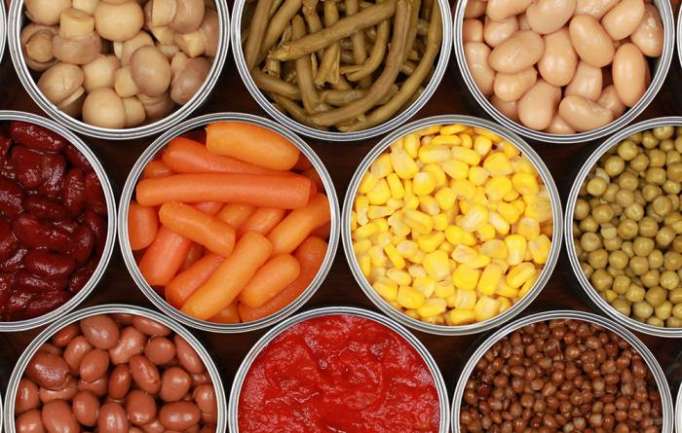 Tinned food may explode if you put it in the freezer.

Often canned food lasts for years anyway so there should be no need to store it in the ice box. 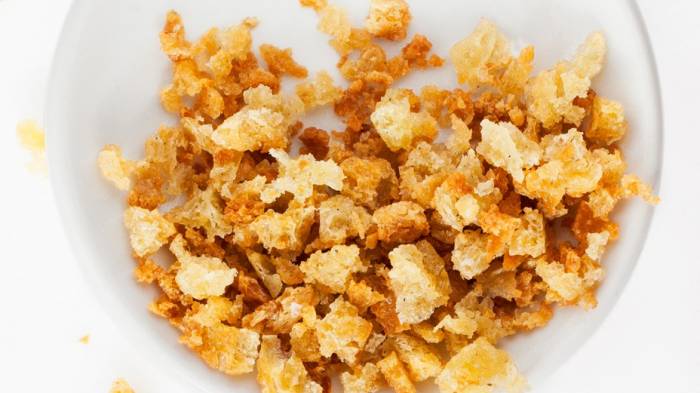 Many recipes require breadcrumbs but it can be hard to tell how many you need before you begin. If you end up with too many, it's tempting to save them for the next time you need them by putting them in the freezer.

But breadcrumbs tend to turn soft and develop an unpleasant texture in the freezer, so it's best to make them fresh every time.

The same applies for a dish with breadcrumbs on top - defrost the meal but re-make the breadcrumbs for the topping. 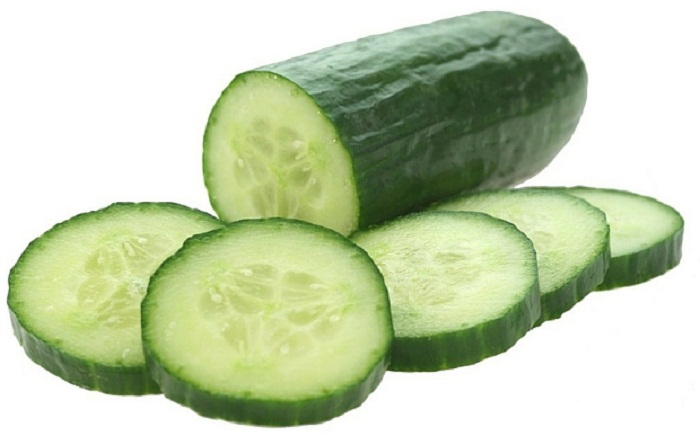 Cucumbers have a high water content, which means they will lose texture and flavour once defrosted after freezing, according to Playbuzz.

The same applies to any high water-based vegetable, including spring greens, salad leaves and radishes.