Help! How can I stop my children from swearing? - OPINION 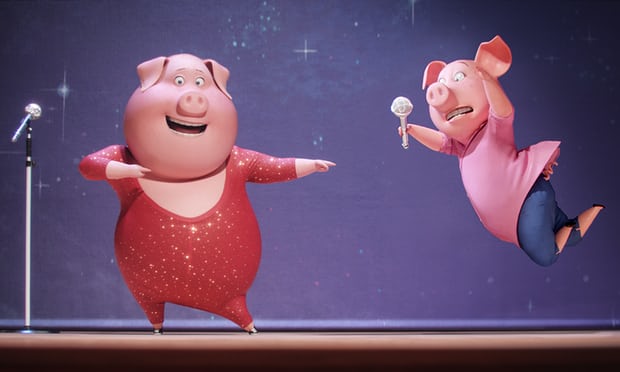 Poo words are funny. But to hear my three-year-old utter a real profanity is anything but – especially when she’s copying me.

Swearing, said my mother, is neither big nor clever. Which is why, I suspect, I have always found it to be both. Before I had children I swore without restraint. Now I hear myself going on sometimes and I sound like Penelope Keith in The Good Lifelike Penelope Keith: “Sugar! … Oh my gosh!” I trill – occasionally, even, “Golly!” – while my children echo what I say a minute later. But even my powers of redirection have their limits, and now and then they say something worse.

I should make a distinction between swearing and vulgarity. At three, my children are at an age when nothing is funnier than poo words, so the popular children’s song Head, Shoulders, Knees and Poop gets a regular airing in our house. As does the word “diarrhoea”, both in the context of long discussions about Batman’s bowel movements and as the hilarious response to every question I ask, including what would you like for dinner (“Diarrhoea!”) and what did you do at nursery today (ditto). Well done, everyone.

I am supposed, in these moments, to say, “No thank you, those are bathroom words”, a statement I hear other parents make in public all the time, and that to my surprise flushes out some deep snobbishness on my part that seems dimly connected to the word “lavatory” and a disdain for observing bourgeois niceties. Let them talk about poop, for goodness sake; there are worse things, it’s natural, you have to admit it’s a tiny bit funny.

Swearing on the other hand is genuinely disturbing, even at the low level of a line from the kids’ movie Sing – “Oh my gosh, look at her butt” – which has adhered to my kids like fluff to Velcro and makes me furious with the film-makers every time they use it. (I think I would object less to the British “bum”, which sounds more charming and less sexualised to my mind, although this may be delusional national pride.)

The other day, one of my daughters became frustrated, and to my mortification tried out a lusty “For fock’s sake!” She is 3ft tall with red hair, and for a moment it was like being yelled at by a tiny Martin McGuinness. She got the line from me, specifically from my inability to maintain equilibrium when I tread on small, sharp accessories to the pirate ship that, despite my repeated requests for those who dropped them to pick them up, remain firmly embedded in the living room rug.

“That’s not how you say it,” I said quickly. “It’s ‘The fox said’.” I stamped my foot to imitate her rage. “The fox said!” I reprised brightly. “That’s how you say it.” My daughter gazed at me sceptically. “What did the fox say?” she asked. I tried to maintain a look both authoritative and mysterious. “Well, that’s the question, isn’t it?”

“Flip”, “fudge”, “bother”, “drat”: my mother kept up the moratorium on swearing around me until I was well into my teens. It’s going to be a long decade.

Emma Brockes is a Guardian columnist.