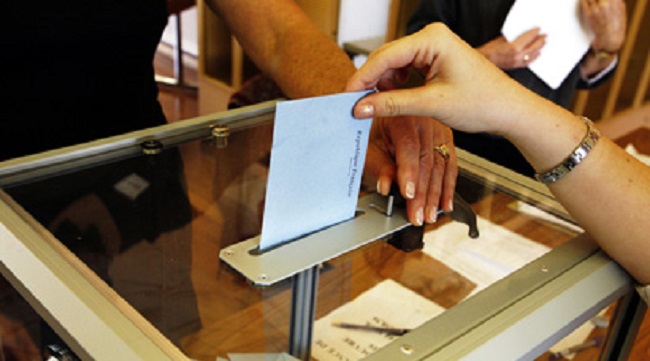 Around a half of the registered voters have cast ballots in Uzbekistan
“About 100 people have voted for now,” said the embassy.

The consular register at the embassy includes about 200 Uzbek citizens eligible for voting. The polling station in Baku will operate till 20:00 (UTC/GMT +5 hours) at Uzbekistan’s embassy.

In order ​​to participate in the election, only personal presence and the valid passport of the citizen of Uzbekistan are required.

In addition, the citizens who are in Azerbaijan on temporal terms (not present in consular register), such as tourists, those on a vacation and so on, will be able to vote in the election.

Chairman of the country’s Central Election Commission Mirza-Ulugbek Abdusalomov earlier said at the briefing that 71.6 percent of voters, or 14.9 million people have cast ballots as of 13:00 (UTC/GMT +5 hours).

The number of voters is 20,798,052 and all of them have been informed about the date and place of voting by the precinct election commissions.

The candidates from four political parties are running for the presidency.

The Movement of Entrepreneurs and Businessmen - Liberal Democratic Party nominated the current president, Islam Karimov as a presidential candidate.

The People’s Democratic Party of Uzbekistan proposed the chairman of the Central Council, Hatamzhon Ketmonov to the president’s post, and the Democratic Party Milly Tiklanish nominated a member of the party’s faction in the parliament, Akmal Saidov.