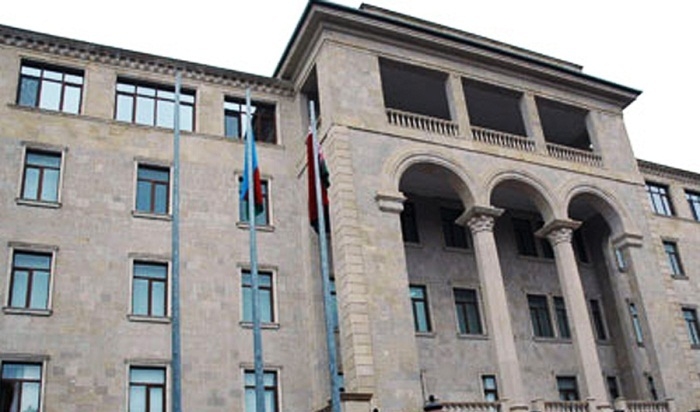 Armenia’s media outlets, once again disseminating provocative information with reference to the country’s authorities, try to mislead the public and escalate the tension on the contact line of troops, the Azerbaijani Ministry of Defense said in a statement on April 9.

On April 8 and 9, Armenian media outlets reported that units of the Azerbaijani Army allegedly shelled Armenia’s territory in the directions of the Nakhchivan Autonomous Republic, Gazakh and Tovuz districts on the state border, said the statement.

The Azerbaijani Army fully abides by the ceasefire along the state border with Armenia, the Defense Ministry stated, adding. “Armenian media reports do not correspond to reality and pave the way for further provocations. It is not ruled out that such disinformation will be periodically spread in the following days.”

Armenian provocations will be resolutely suppressed by the Azerbaijani Army and the enemy will be subjected to a decisive and devastating retaliation, the Defense Ministry warned.