Azerbaijan, Kyrgyzstan to send observers to the parliamentary elections in Malaysia 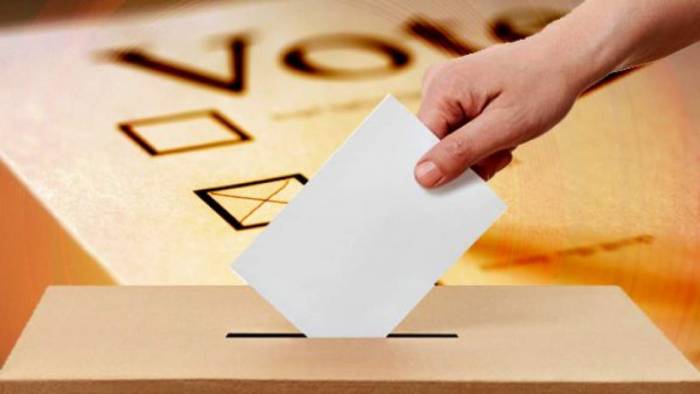 Seven countries will send representatives to observe the general parliamentary elections in Malaysia, the press service of the Malaysia Election Commission (EC) said in a message.

Previously, the EC also announced that election observation would be conducted only in a reciprocal manner, by inviting countries that had previously invited Malaysia as an observer to the elections.

The invitations to participate in Malaysia’s elections were sent to 14 countries. Myanmar, Australia and Kazakhstan declined the invitation, while Bosnia and Herzegovina, Uzbekistan, India, Pakistan and New Zealand have not yet responded.