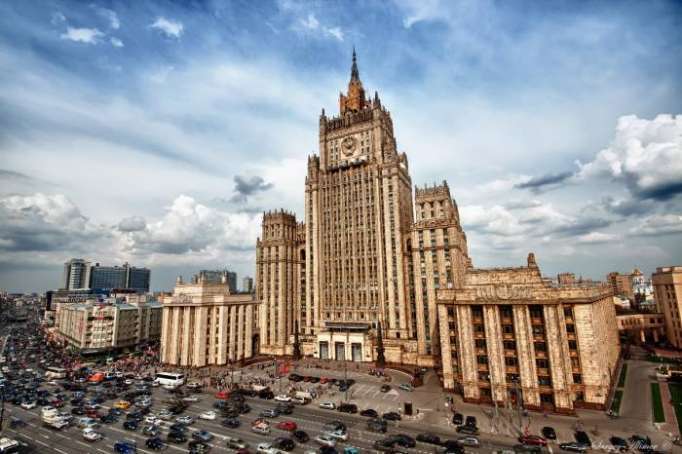 "There is a growing confrontation between government forces and the opposition. Protests continue in Yerevan. It is recommended to avoid crowded places," reads a message posted on Twitter page of the Russian Foreign Ministry's situational crisis center.

Mass rallies broke out in Yerevan and other Armenian cities on April 13 following former Armenian President Serzh Sargsyan’s nomination as prime minister. The opposition accuses him of ineffective governance and worsening the economic situation in the country.

Despite the protests, Armenia’s parliament elected Sargsyan as prime minister on April 17. On April 19, opposition members tried to disrupt the new Cabinet of Ministers’ meeting, blocking entrances to government facilities and marching down Yerevan streets.

About 3,000 people took part in a rally in the evening. As many as 123 people were arrested over the day.