Different opportunities from election results in Azerbaijan and Armenia 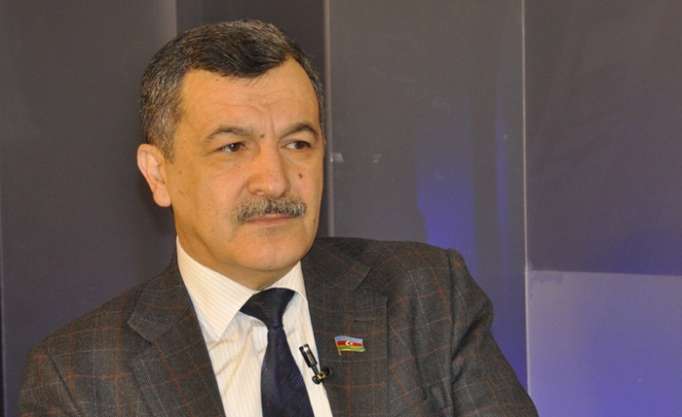 The results of the elections held in Azerbaijan and Armenia have created completely different prospects for these countries, Aydin Mirzazade, Deputy of the Milli Mejlis (Parliament) of Azerbaijan told Trend.

The MP noted that despite the fact that both Azerbaijan and Armenia gained independence at the same time, the development of these countries is very different.

"Observance of democratic principles in Azerbaijan, normal relations with neighboring states, desire to restore peace in the region created conditions for development in the country. In Azerbaijan, these principles were observed at the election. In Armenia, there was a split between society and the government. This is because Armenia has not yet been able to determine its development strategy," Mirzazade said.

He noted that the election in Armenia were held within the framework of the severe state crisis.

"The shameful resignation of one of the perpetrators of the Khojaly tragedy Serzh Sargsyan says that the statehood of Armenia is experiencing great problems. Armenia's territorial claims against neighbouring countries, the occupation of Azerbaijani lands, the hostile policy towards its citizens led to a public protest against the government, and as a result to its change. Interference in the internal affairs of Armenia by some states in the run-up to the election, as well as at other times, also testifies to the fact that the mistakes made in laying the foundations of the statehood of Armenia are at the heart of all the above-listed problems," Mirzazade said.

The MP added that unlike in Armenia, there is unity of people and authorities in Azerbaijan.

"Stability and development have been achieved in the modern Azerbaijan created by great leader Heydar Aliyev, and as a result of the purposeful policy pursued by President Ilham Aliyev, this development continues successfully. Stability is ensured in Azerbaijan, democratic principles are strengthened. Azerbaijan is gaining high prestige in the international arena," Mirzazade said.

He added that due to the fact that Azerbaijan has been correctly building its domestic and foreign policy since 1993, no foreign forces were able to intervene in the internal affairs of the country.