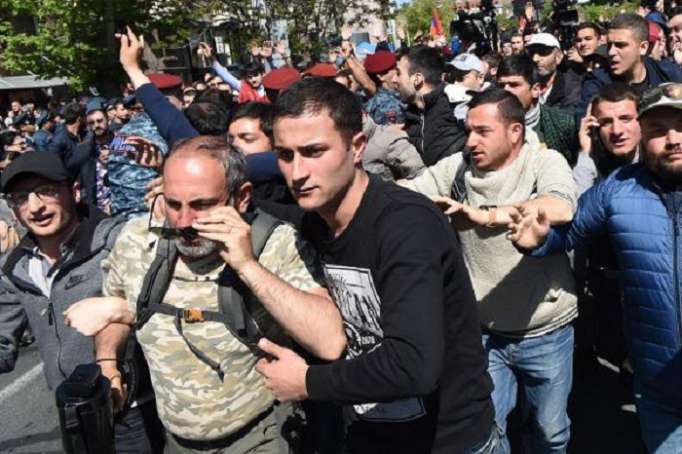 Opposition protests have resumed in the Armenian capital after talks broke down between the ruling Republican party and the opposition,
forcing the prime minister, Serzh Sargsyan, to resign on Monday.

Pashinyan noted that they will begin protest actions at 12:00 am. He also urged all drivers from 12:05 to stop traffic for 20 minutes throughout the republic, and at 19:00 to gather in the Republic Square of Yerevan, where the next rally will be held.

Protesters have already blocked several streets in Yerevan and demand to nominate Pashinyan as PM.