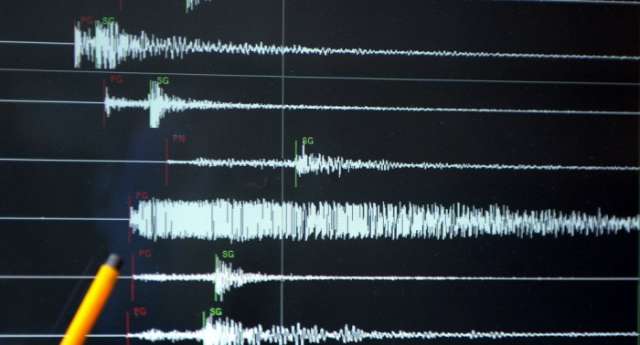 The National Seismological Service Center at the Azerbaijani National Academy of Sciences (ANAS) is getting ready to install a seismic station in the Jojug Marjanli village in the Jabrayil district, the Center told reporters.

The Center informed that the location where the station will be installed has already been selected, and necessary equipment is expected to be delivered to the site.

"The installation of a new seismic station in the Jojug Marjanli village is a priority for expanding the village infrastructure and increasing workplaces as well," the Center said.

In late 2017, employees of the Center carried out an inspection trip to the country's several districts, where seismic stations were installed, and familiarized with the situation in the Jojug Marjanli village to study the possibility of installing a seismic station.

Previously, analog seismic stations were installed in the Jabrayil district, but they were destroyed after the occupation of the district, the Center said earlier.

In the future, the Center plans to restore operation of seismic stations not only in the Jabrayil district, but also in other regions of Azerbaijan following their liberation from the occupation.

Presently, 44 seismic stations operate in Azerbaijan. All stations are connected to the satellite system.

The main station is located on the territory of the Academic township in Baku, where through a satellite, information is regularly received from the vibration sensors installed in seismically active sites of Azerbaijan.

After processing the data, the system provides information on exact location of an earthquake, its time and strength.