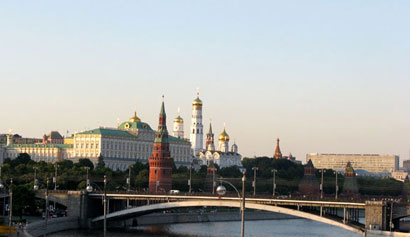 Russia is hoping to rally a loose grouping of gas producers at a meeting on Monday to support a price link to more expensive oil and keep gas prices high in the face of a boom in U.S. shale gas production, Reuters reported.

Gas producers formed the group over a decade ago with a vague ambition of improving cooperation.

Suggestions by some members that GECF should mimic the Organization of the Petroleum Exporting Countries (OPEC) by controlling supplies was a worry for gas importers in December 2008, when they last met in Moscow.

Those fears have since evaporated as a surge in U.S. shale gas production has helped create a glut on the global market, driving down prices on both sides of the Atlantic.

Gas demand and sales prices in Asia have surged since Fukushima, and emerging demand for LNG in Latin America has also reduced the amount flooding into Europe, Gazprom`s biggest export market.
"The organisation has done little that anybody can see over the past year," Jonathan Stern, director of the gas programme at the Oxford Institute for Energy Studies, said.

Stern cited institute research saying it was unlikely to "act as an kind of OPEC-type organisation and that only a couple of its members sought such a role. I maintain that view."

Hindering cooperative action are the simmering tensions between Russia and some Gulf Arab producers over Putin`s defence of Syrian President Bashar al-Assad. Also several GECF members are big gas consumers themselves, which may make them less willing to push up prices.