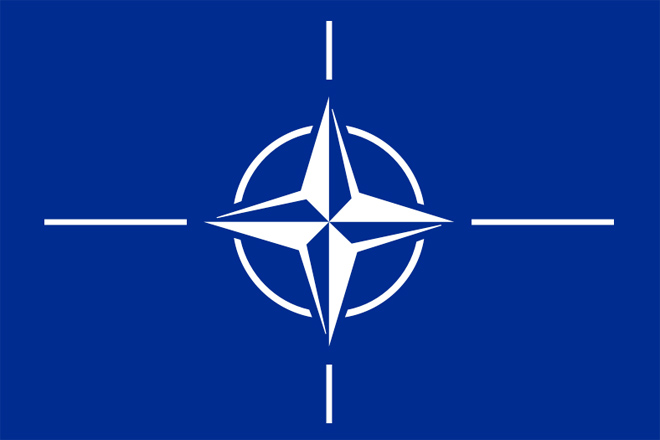 Azerbaijan has sent a letter of protest to NATO Parliamentary Assembly over Rose-Roth seminar to be held in Armenia.
The letter calls on to reject holding of the seminar in Yerevan.

Novruzov enumerated neat facts for this protest and demand of Azerbaijani side: “Earlier, Moldovan ombudsman Aurelia Grigoriu was arrested for two days due to her just opinion in the international event in Armenia and released after sharp interference. At the same time, in spite of Armenia’s guarantee, Azerbaijani delegation to OSCE PA was detained in the basement of airport for a day while visiting to OSCE’s event in Yerevan. Moreover, after killing one of three persons from Kalbajar, they made othwr two persons hostage by holding so-called “trial”. We noted that there are many such of facts and it’s incorrect to hold such event in Armenia. Our demand was supported by Turkey, Balkan States and others”.