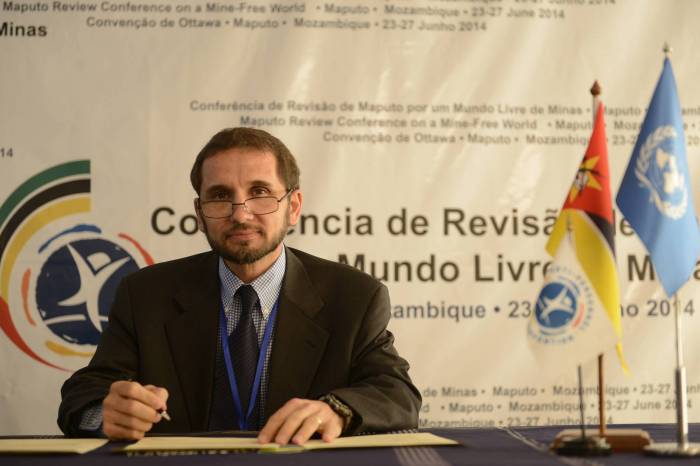 The prince of Jordan was accompanied by representatives of the Azerbaijani State Committee for Affairs of Refugees and IDPs and the Azerbaijan National Agency for Mine Action (ANAMA), AzVision.az reports citing APA.

The Jordanian prince met with local residents, visited a secondary school and a mosque in the village.