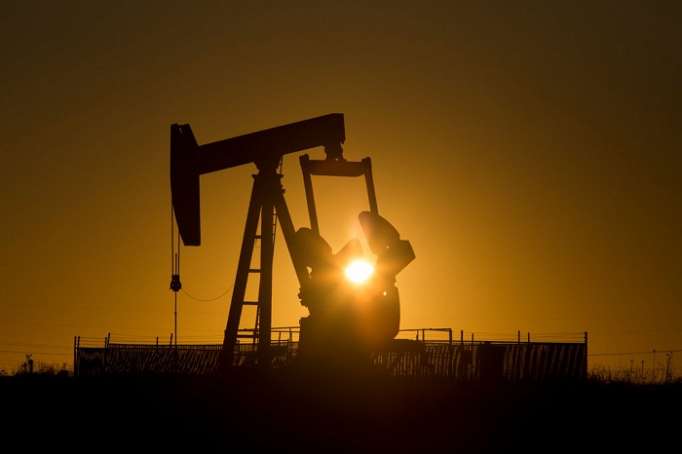 Brent futures were down 5 cents at $74.49 a barrel by 0319 GMT, after gaining 0.8 percent on Thursday. They are heading for a near 2 percent gain this week, the first weekly increase in four.

U.S. West Texas Intermediate futures were 5 cents lower, at $69.56, after rising nearly 0.5 percent in the previous session. The contract is heading for a 1.3 percent weekly loss, a fourth week of declines.

Saudi Arabia said on Thursday it was “temporarily halting” oil shipments through the Red Sea shipping lane of Bab al-Mandeb after an attack by Yemen’s Iran-aligned Houthi movement.

Any move to block the Bab al-Mandeb, which is between the coasts of Yemen and Africa at the southern end of the Red Sea, would virtually halt oil shipments through Egypt’s Suez Canal and the SUMED crude pipeline that link the Red Sea and Mediterranean.

“The fundamentals of the oil market haven’t really changed. We will have sporadic news coming out of the more volatile regions every now and again, but the market is still oversupplied,” said Peter Lee, Asian oil and gas analyst at BMI Research in Singapore.

“The picture is getting a little better but it is not going to be until 2019 when we start to see more material signs of a deficit building in the market,” he said. “We expect to see range-bound trading till the end of the year.”

An estimated 4.8 million barrels per day of crude oil and refined products flowed through the Bab al-Mandeb strait in 2016 towards Europe, the United States and Asia, according to the U.S. Energy Information Administration.

However, Saudi Arabia has the Petroline, also known as the East-West Pipeline, which mainly transports crude from fields clustered in the east to Yanbu for export. That could offset a bottleneck caused by Bab al-Mandeb’s closure.

U.S. President Donald Trump and Jean-Claude Juncker, president of the European Commission, the EU’s executive body, struck a surprise deal on Wednesday that ended the risk of an immediate trade war between the two powers.

A trade war would likely hit demand for commodities like oil, which is used heavily in shipping, construction and other economic activity.