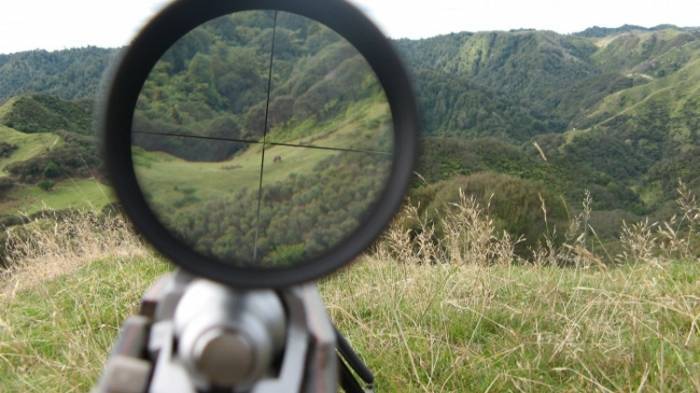 Armenian armed forces violated the ceasefire a total of 2,883 times in various directions along the line of contact between Azerbaijani and Armenian troops in July, according to AzVision.az calculations based on the reports confirmed by the Azerbaijani Defense Ministry.

The Azerbaijani Army was in full control of the operational situation along the entire line of contact.

On July 15, the reconnaissance-sabotage group of Armenia attempted to cross the line of contact of the troops in the direction of the Gazakh region of the Azerbaijani-Armenian state border. The attempt of the enemy to commit provocation was suppressed and a member of the sabotage group, which was forced to retreat - Karen Kazaryan (born in 1984), was taken prisoner.

A serviceman of the Azerbaijani army, soldier Samad Alyshov was killed as a result of the gross violation of the ceasefire by the Armenian armed forces in July.

Dealing with the settlement of the Nagorno-Karabakh conflict is the OSCEMinsk Group, which was created after the meeting of the CSCE (OSCE after the Budapest summit held in December 1994) Ministerial Council in Helsinki on 24 March 1992. The Group’s members include Azerbaijan, Armenia, Russia, the United States, France, Italy, Germany, Turkey, Belarus, Finland and Sweden.