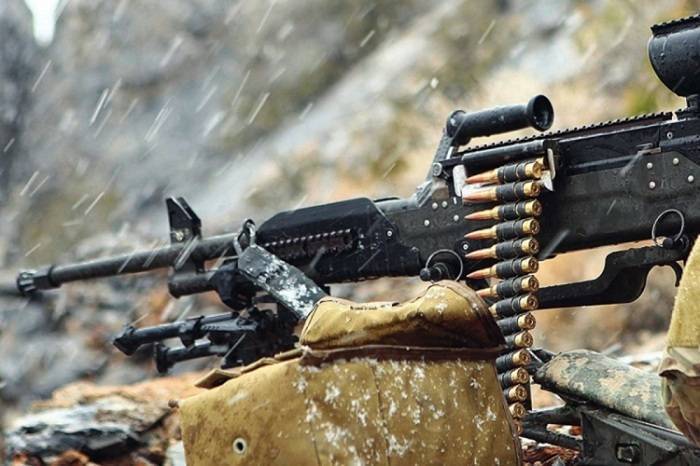 The positions of Azerbaijan Army were also fired from positions of Armenian military units located near the occupied Nemirli, Shikhlar, Yusifjanly, Marzili villages of Aghdam region, Garvand village of Fuzuli region, Nuzgar village of Jabrayil region, as well as from positions located on nameless hills in Goranboy, Terter, Aghdam and Khojavend regions.