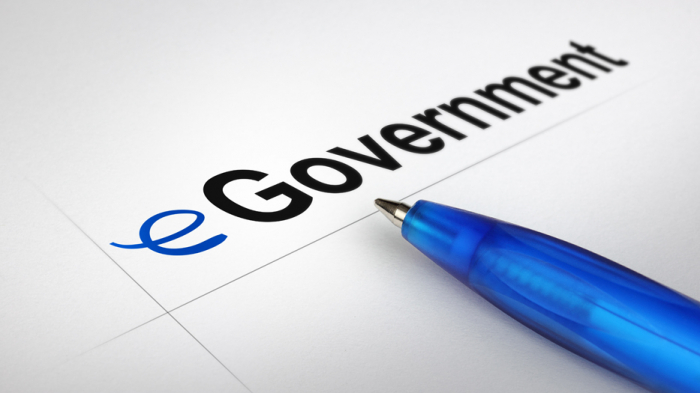 Azerbaijan is switching over to a new model of e-government operating on the "one-stop shop" model, the Head of Office of the State Agency for Public Service and Social Innovation of the Republic of Azerbaijan Azad Jafarli said Oct. 9 during the Azerbaijan-Germany Business Forum on Energy and ICT.

Jafarli noted that thanks to this model, the citizens will no longer need to apply directly to state agencies in order to get access to electronic services.

“All the necessary services will be provided on the basis of a single e-government infrastructure. In this regard, we intend to take another innovative step by introducing the so-called “caring state” concept, through which the citizens can receive in advance the information about the services they need. We believe that this contributes to both the improvement of existing services provided in ASAN service centers, and the expansion of other electronic services," Jafarli said.

"And the number of unique appeals of citizens to the ASAN service centers has amounted to 5.6 million. Currently, an assessment of the level of digitalization of more than 630 public services is underway. In particular, work on the implementation of large projects, such as Asan Odenish, Azan Visa, an electronic license has started, and the electronic services’ portals have been launched. In general, the formation of e-services and the creation of effective databases is a priority for the state, and the work carried out in this direction is a successful basis for the development of the country," Jafarli said.