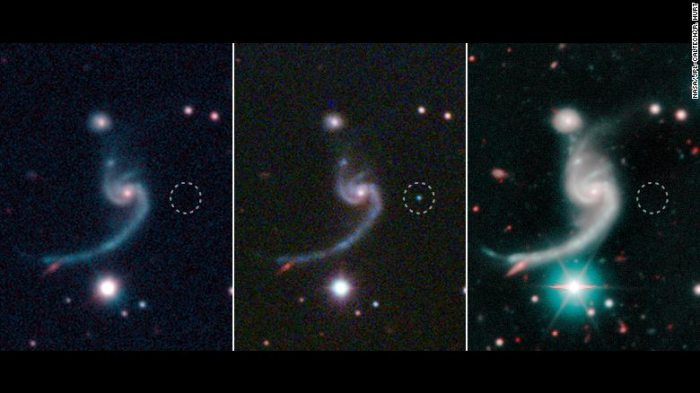 When stars explode, they usually go out with a bang rather than a whimper. So scientists knew they had stumbled on something unusual when they watched a massive star quietly die 920 million light years from Earth.

The observations of the scientists, from the California Institute of Technology and Carnegie Science Institute, were published in the journal Science on Thursday.

Although the star was on the outskirts of a spiral galaxy millions of light years away, the event itself was captured by the Palomar Observatory, which conducts a nightly survey of the sky to look for supernovae.

Mansi Kasliwal, Caltech assistant professor of astronomy, and graduate student Kishalay De observed the star's faint supernova, which quickly faded. Although the star was at least eight times the mass of our sun, it only ejected one-fifth of the sun's mass during the explosion.

Typically, the core would collapse inward before exploding outward in a powerful, violent blast. 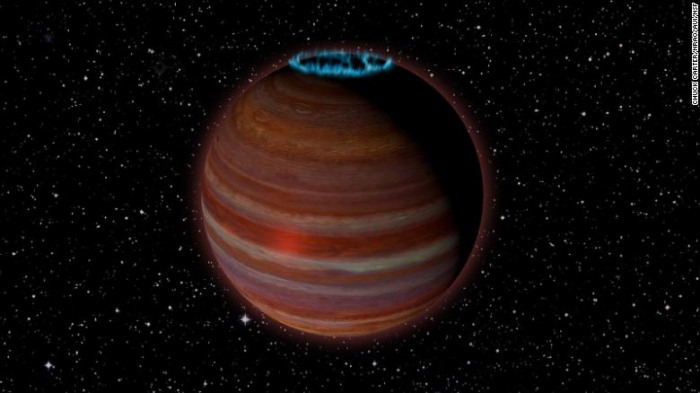 "We saw this massive star's core collapse, but we saw remarkably little mass ejected," Kasliwal said in a statement. "We call this an ultra-stripped envelope supernova and it has long been predicted that they exist. This is the first time we have convincingly seen core collapse of a massive star that is so devoid of matter."

In order for the star to explode in the first place, it had to contain lots of material -- otherwise, it wouldn't have collapsed. So scientists began to investigate the mystery of the missing mass.

The researchers realized that this massive star wasn't alone, and that a companion star -- invisible to them -- was using gravity to siphon away the star's mass before it exploded.

Now, what remains of the once massive star is a dense neutron star. These complex stars are only about the size of a small city, but they're so dense that they contain more mass than the sun. To put that in perspective, a teaspoon of the neutron star would weigh as much as a mountain, the researchers said. 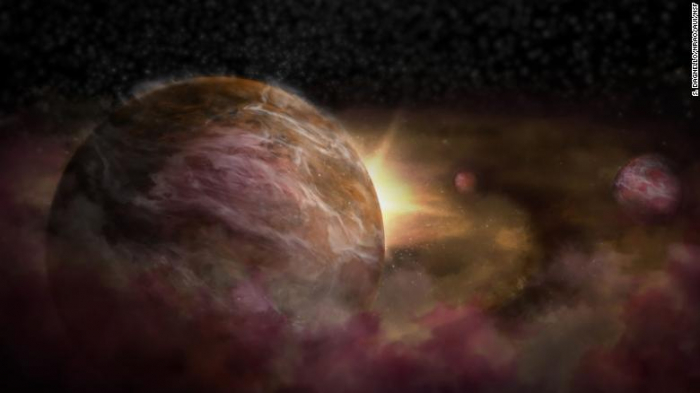 But things won't end well for these two stars. Eventually, due to their proximity, the stars will collide. The event will be very similar to the neutron star collisionwitnessed by astronomers in August 2017, which produced gravitational waves, electromagnetic waves and heavy elements like gold, platinum and uranium.