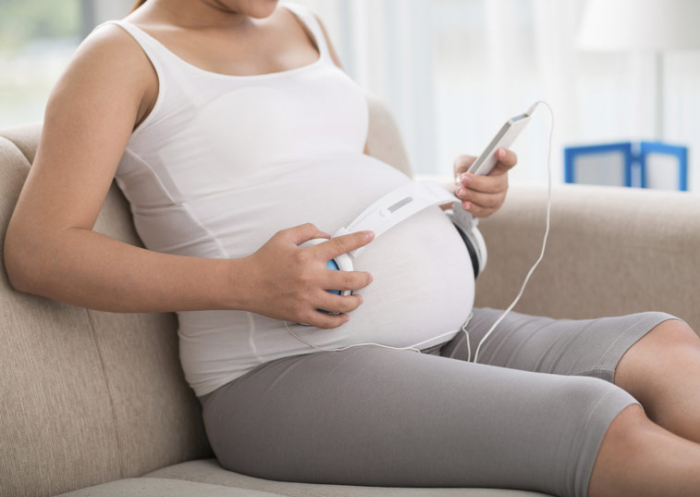 One of the most tenacious myths in parenting is the so-called Mozart effect, which says that listening to music by the Austrian composer Wolfgang Amadeus Mozart can increase a child’s intelligence.

The idea has been promoted by advocates for arts education and by retailers who sell special recordings of Mozart’s works for infants and toddlers. Some pregnant women have even gone so far as to play Mozart recordings on headphones pressed against their bellies. And it’s not hard to see how Mozart’s name became associated with accelerated development. He was history’s greatest child prodigy, performing astonishing feats of memory and musical dexterity for kings and queens at an age when many of us were content with tunelessly mumbling through “I’m a Little Teapot” and eating the occasional crayon.

So, if you have kids or you’re expecting to have them, how seriously should you take the Mozart effect? Is the child who is deprived of hearing Exsultate, Jubilate in the cradle doomed to a life of mediocrity? Are you a bad parent if Junior doesn’t know Eine kleine Nachtmusik from Die Entführung aus dem Serail?

Relax. There is no scientific evidence that listening to Mozart improves children’s cognitive abilities. The whole idea comes from a small study done in 1993, which found that college students who listened to Mozart’s Sonata for Two Pianos in D Major (K 448) showed modest improvement in a test of spatial reasoning. This finding was later stretched into something more extravagant by the musician and entrepreneur Don Campbell, who in 1997 published the best seller The Mozart Effect: Tapping the Power of Music to Heal the Body, Strengthen the Mind, and Unlock the Creative Spirit. Campbell’s claims about the miraculous powers of Mozart’s music were repeated endlessly in the media and fueled a craze for Mozart-based enrichment activities. In 1998, for example, the governor of Georgia requested funds to send classical-music CDs to all parents of newborns in the state.

Since then, scientists have examined the claim that Mozart boosts intelligence and found no evidence for it. The original experiment with college students was reviewed in 1999, and the increase in the students’ spatial skills was found to be negligible. In 2007 the German Federal Ministry of Education and Research commissioned a team of experts to examine the scientific literature regarding Mozart and child development, and they found no reason to believe that it boosted intelligence.