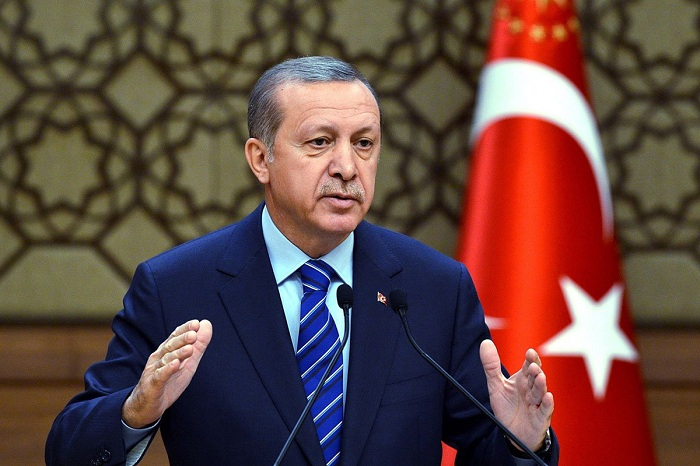 Azerbaijan is a brotherly state for Turkey and has always been with Ankara, President Recep Tayyip Erdogan said, Turkish media reported Oct. 19.

Erdogan was commenting on the opening of the STAR refinery of Azerbaijan’s state oil company SOCAR, to take place on Oct. 19.

Erdogan noted that all achievements of Azerbaijan and its standing by Turkey is a source of joy for Ankara.

The STAR refinery will produce naphtha, diesel with ultra-low sulfur content, aviation fuel, petroleum coke, liquefied gas and other products. The refinery will not produce gasoline and fuel oil.

The plant is planned to process oil of such grades as Azeri Light, Kerkuk and Urals.

The refinery's processing capacity will amount to 10 million tons per year.