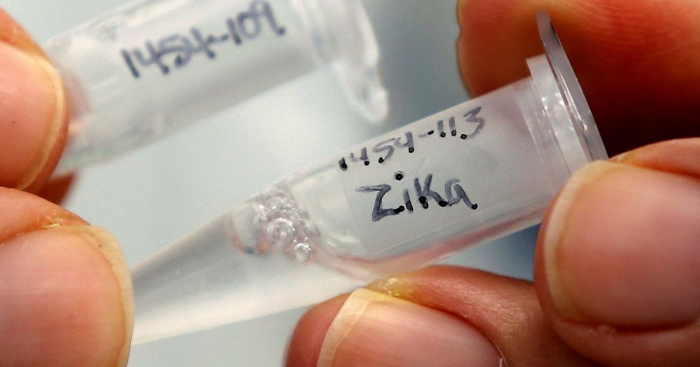 AT least 100 new cases of Zika virus have been reported in northern India, with fears the outbreak of the mosquito-borne virus could continue to spread.

The number of Zika virus cases has crossed 100 in Rajasthan, a state in northern India where palaces and forts draw large numbers of tourists each year.

The Press Trust of India news agency reports eight new cases were reported from the state capital of Jaipur on Saturday.

The agency says that the new cases come amid a state health department investigation to track the outbreak of Zika in pregnant women in their first trimester.

Zika symptoms include fever, rashes and joint pain, and the disease has been linked to birth deformities in some cases.

The World Health Organization says that the first case in India was reported from Ahmedabad in the western state of Gujarat in January 2017.

It comes as Meghan Markle made the decision to travel to Zika-affected countries despite the health risks Zika poses to pregnant women.

As part of her and Prince Harry’s royal tour, the couple are due to visit Fiji and Tonga, both of which have reported cases of the virus.

Kensington Palace confirmed the royals had sought medical advice and decided to go ahead with their plans.

WHO says Zika has been reported in 86 countries.