Thanks to success achieved, Azerbaijan became important country for world 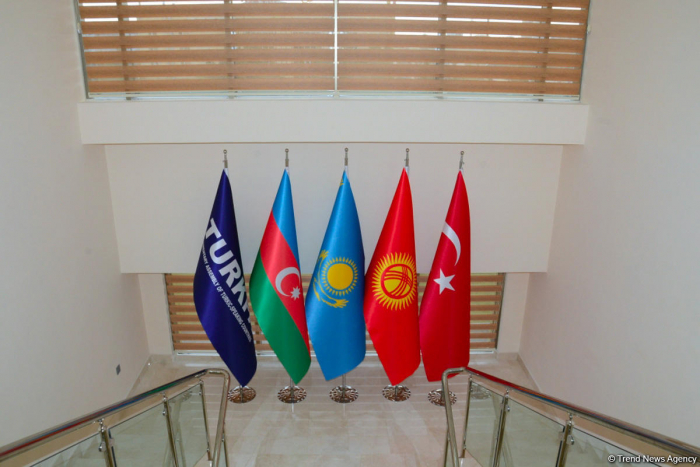 Thanks to its unique material and spiritual values, resources and success achieved, Azerbaijan has become an important country for the world, said Turkish MP Ismet Ucma, chairman of the Commission on Legal Affairs and International Relations of the Parliamentary Assembly of Turkic-Speaking Countries (TurkPA), at the sixth meeting of the commission Oct. 31.

In 1918, Azerbaijan declared its independence and created a democratic state, he said.

The Azerbaijan Democratic Republic (ADR), having existed for only 23 months, fell on April 28, 1920, and in 1991, Azerbaijan regained its independence, he noted.

He added that every success of Azerbaijan is a source of joy for Turkey, and it is always with Azerbaijan.

In conclusion, he noted that by developing cooperation in the social, political and economic spheres, the Turkic-speaking countries set an example for the world.