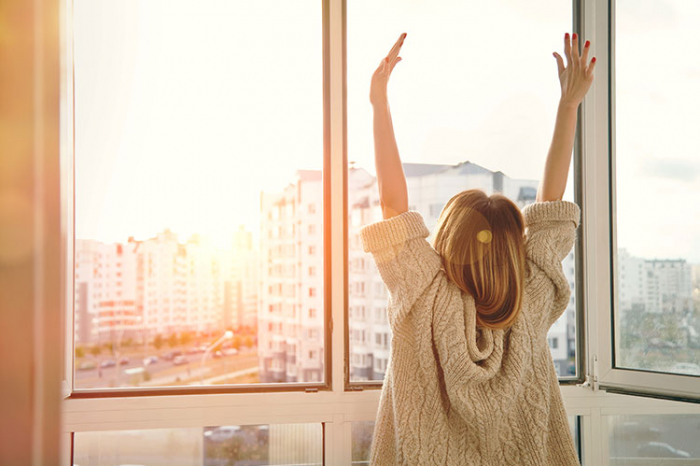 Women who are early risers have almost half the breast cancer risk of night owls who are more active in the evening and go to bed later, according to UK research.

University of Bristol scientists found that morning larks are 40 to 48 per cent less likely to develop breast cancer than their more nocturnal peers. This amounts to roughly one fewer cancer case among every 100 women who have a morning preference.

It also found an additional breast cancer risk for women who slept more than the recommended seven to eight hours a night – equivalent to an extra 20 per cent risk for each hour.

The trial used information from nearly 400,000 women who had their genetic information recorded in the UK Biobank or as part of the Breast Cancer Association Consortium study.

By looking at around 450 genetic markers affiliated with sleep, such as “chronotype” (when we’re most active), the amount of sleep needed, and risk of insomnia, scientists were able to study cancer risk independently of confounding factors like alcohol or smoking using a technique known as Mendelian randomisation.

While these genetic markers are closely linked with sleep preferences they only explain a fraction of real-world behaviour – 3 per cent in the case of the 300 chronotype genes.

This is because factors like work and family dictate when we wake up, and the authors speculated that this mismatch could explain some of the additional risk, though they cautioned that this would need to be proven with further research.

“What we would like to look at next is the interplay between our innate preference, to being a morning person or an evening person, and our actual behaviour,” Dr Rebecca Richmond who led the research, told The Independent.

“Some suggest that the misalignment between our societal clocks and our biological clocks can be putting us at risk of disease.”

However, it is not the case that cancer risk is entirely set by our genetics as modifying our behaviour can reduce much of that risk.

The findings add to other research on the role of our sleep patterns which has found higher cancer rates among women who work night shifts, or among those sleeping in brighter environments.

“While these intriguing results highlight the need for further investigation, changing your sleeping habits is not as easily done as other proven risk-reducing choices, as they’re often part and parcel with jobs, parenting, or other health conditions," said Dr Emma Pennery, clinical director at Breast Cancer Care, who was not involved with the study.

“More work is needed to understand why sleep characteristics may be linked to breast cancer risk. But what we do know is maintaining a healthy weight, taking exercise and drinking a sensible amount of alcohol, all help to reduce the risk."

While the results are not yet published in a peer review journal they were presented at the National Cancer Research Institute Conference in Glasgow on Tuesday.

“This study provides further evidence to suggest disrupted sleep patterns may have a role in cancer development,” said Cliona Kirwan, an NHS surgical oncology consultant who was not involved with the study.

“The use of Mendelian randomisation in this study enables the researchers to examine the causal effect on breast cancer of different sleep patterns by looking at the variations in particular genes already known to be associated with sleep characteristics.

“This helps to avoid misleading conclusions that could have been affected by confounding factors.”