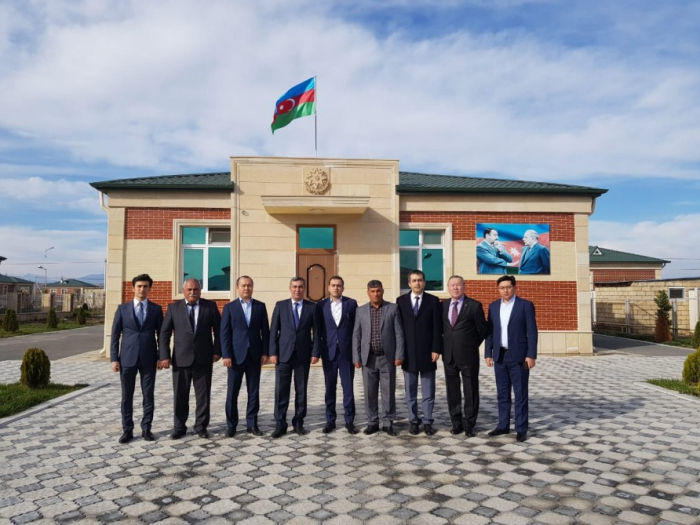 The diplomatic staff met with Head of Jabrayil district Executive Authority Kamal Hasanov, who highlighted the history of Jojug Marjanli, as well as the works done after retaking the village. Altynbek Mamaiusupov praised the work done by the Azerbaijani government for the village and particularly mentioned a unanimous stance of the TURKPA member countries for the territorial integrity of the Republic of Azerbaijan that is reflected also in the declarations adopted by the Assembly.

The programme of the staff’s visit included exposure to village and locals, visit to secondary school and to Jojug Marjanli mosque, which is a reminiscent of famous Shusha mosque with symbolic nature.