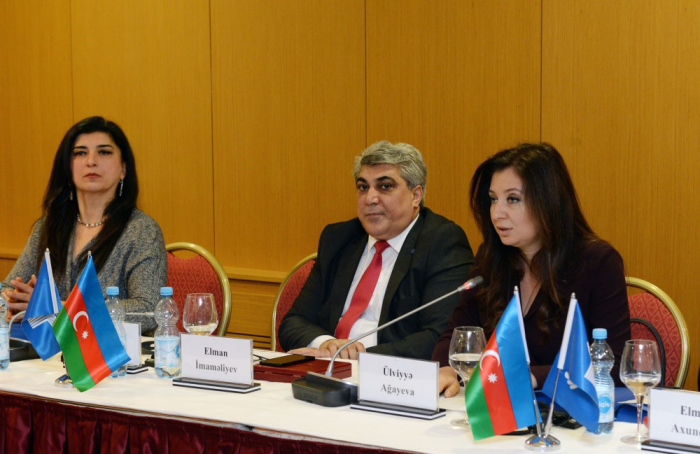 The Baku branch of the International Institute for Monitoring Democracy Development, Parliamentarianism and Suffrage Protection of Citizens of IPA CIS Member Nations (IPA CIS IIMDD) hosts a roundtable on the role of women in Azerbaijan`s social and political life.

The roundtable will feature discussions on a wide range of topics, including reforms to ensure gender equality in Azerbaijan, relevant laws and state programs, women`s involvement in the country`s social and political life, and state gender policy.