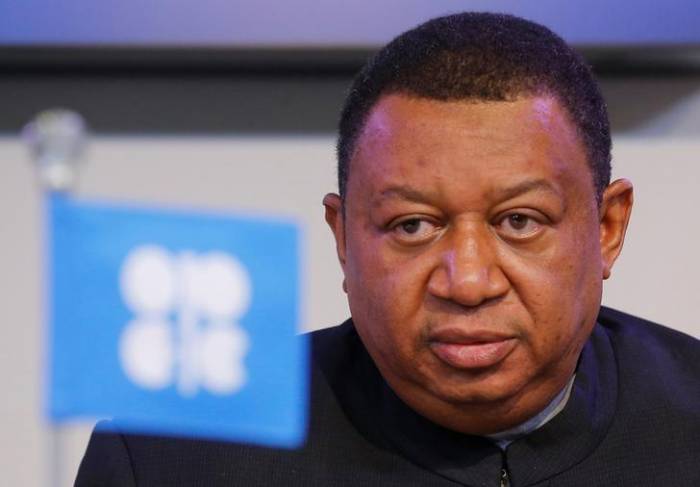 Ministers will then meet in Vienna on April 17 to 18 to decide whether the cutbacks should be extended beyond their scheduled expiry in the summer, according to the message.

OPEC officials will meet to discuss the framework on Feb. 7 to 8, and representatives from their non-OPEC partners will follow-up the consultations on Feb. 18 to 19. The charter will be finalized in order to be considered by ministers at their meeting in April, Barkindo said.

OPEC and non-OPEC producers reached an agreement in December 2016 to curtail oil output jointly and ease a global glut after more than two years of low prices. OPEC agreed to slash the output by 1.2 million barrels per day from January 1.

OPEC and its partners decided to extend its production cuts till the end of 2018 in Vienna on November 30, as the oil cartel and its allies step up their attempt to end a three-year supply glut that has savaged crude prices and the global energy industry.

The 5th OPEC and non-OPEC Ministerial Meeting was held in Vienna, Austria, on December 7, 2018.