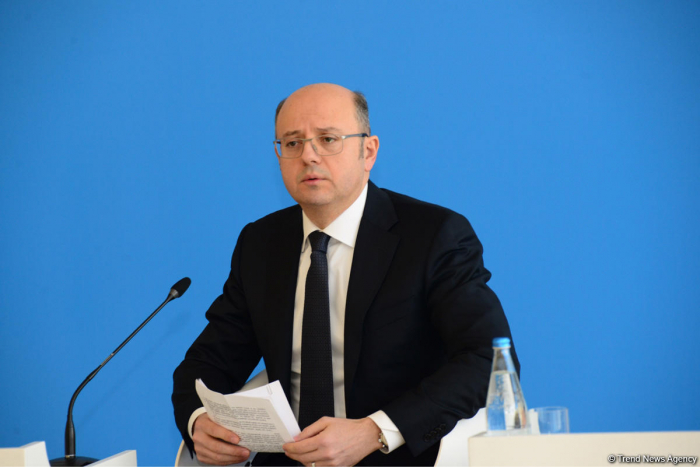 “For the first time, Serbia, Hungary and San Marino took part in the meeting. This shows that interest in this project is growing year by year,” the minister said.

Shahbazov noted that the plans for the future and the forthcoming work of the committee were discussed at the meeting, and a declaration was signed at the end of the meeting.

He added that work on the Trans-Adriatic Pipeline (TAP) is ongoing, with 85 percent of the work having been completed to date.