Australia interested to co-op with Azerbaijan in cotton growing 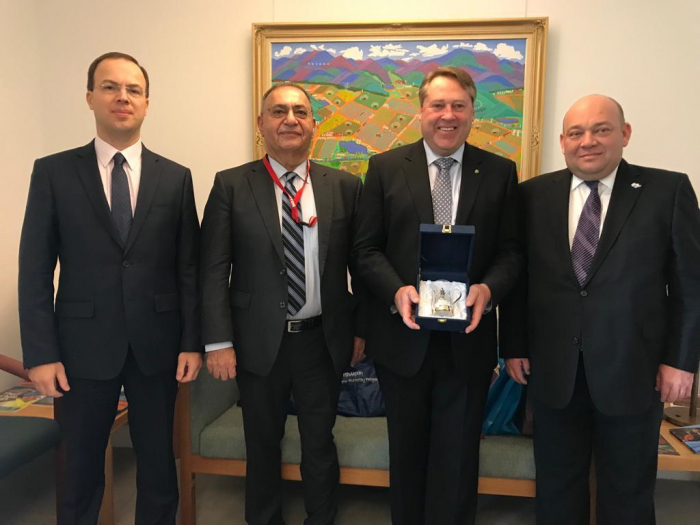 During the meeting, Wilson stressed that the Australian government shows great interest in cooperation with Azerbaijan in the field of agriculture, adding that during the upcoming visit to Azerbaijan he intends to hold the talks on this issue with the country’s corresponding structures.

“Learning from Australia’s experience in the field of cotton-growing and the use of its advanced technologies may be one of the main priorities,” he added.

The opportunities for cooperation in the mining sector, livestock sector, cultivation of melons and gourds, including Australia’s experience, as well as the training of specialists for Azerbaijan, were discussed at the meeting.