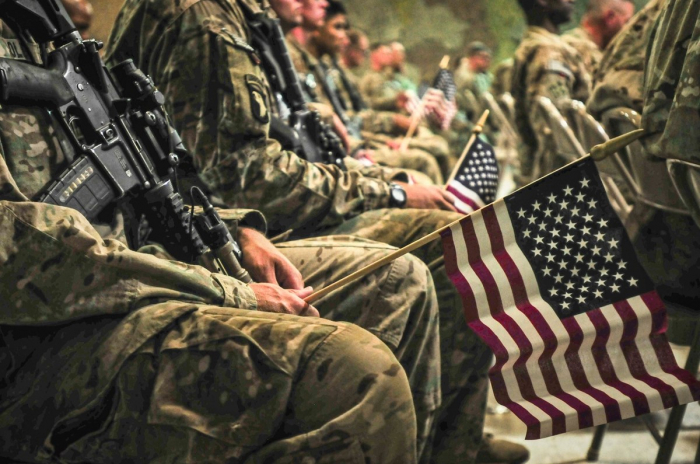 The U.S. Army accidentally leaked sensitive information on thousands of immigrants recruits, many from autocratic nations like Russia or China, potentially putting them or their families in danger, a news report revealed.

An internal document containing names, Social Security numbers, and enlistment dates was sent out to the immigrant recruits listed on the leaked spreadsheet, which was created for internal circulation among Army recruiters. The leak was first reported by The Washington Post.

The document, which contained sensitive information for 4,200 immigrant recruits, was sent out at least three different times between July 2017 and January 2018, risking interception by foreign governments.

The Army acknowledged the unintentional disclosure in a statement to Business Insider.

The list of recruits included more than 900 Mandarin Chinese speakers and dozens of Russian speakers. The list does not identify country of origin, but versions of it do offer identification information as well as the status of agency background checks and home addresses.

“If that list is floating out there, it would potentially be incredibly dangerous for [recruits]. In some countries, it can even be a death sentence,” Rep. Tom Malinowski, a Democrat from New Jersey and former State Department human-rights official, told The Post.

The affected immigrant recruits were part of the Military Accessions Vital to the National Interest (MAVNI) recruitment program, which offered naturalization for recruits who served in essential positions, such as medical or critical-language roles. The program was suspended a little over two years ago due to security concerns.

When the MAVNI program was running, it was standard procedure to protect the photos, names, and personal details of vulnerable immigrants, The Post reported. Both the Defense Department and the Justice Department have argued for the protection of privacy for immigrant recruits.

Immigrant recruits have faced increased scrutiny and prolonged background checks, with a high risk of being denied the opportunity to enlist. Those who are denied may face deportation to countries that would punish them for their attempt to join the US military.

At least a dozen Chinese immigrants have referred to the leaked list in their respective asylum claims, The Post reported. Chinese citizens who threaten Chinese national security in any way could be sentenced to life in prison or even the death penalty.

"We acknowledged the severity of this inadvertent disclosure of sensitive personal information," Col. Michael Indovina, spokesperson for US Army Training and Doctrine Command said in an emailed statement to Business Insider.

“Upon notification of this release, the command immediately reported the disclosure, and while we determined that the risk of further disclosure was minimal, swift actions were taken by the command to mitigate further release,” he explained, adding that the Army takes the privacy of its soldiers seriously and that steps have been taken to prevent future incidents.

Read the original article on armytimes.com.