Russia, US set to search for LIFE TRACES on Venus – scientist 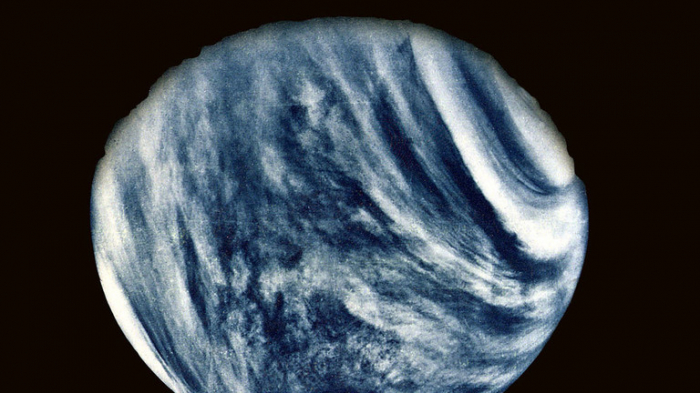 There is a good chance that simple bacteria populate the atmosphere of Venus, a Russian scientist told local media. A joint US-Russian space mission planned for 2026 is expected to look for life traces in the planet’s clouds.

Venus is the hottest planet in the solar system as temperatures on its surface can reach a staggering 465 degrees Celsius (870 degrees Fahrenheit). However, simple forms of life may still have survived in the atmosphere, according to Ludmila Zasova, co-chair of the joint Russian-US ‘Venera-D’ (“Venus-D”) project.

Clouds on Venus are mostly made of sulfuric acid but there’s also 15-20 percent of water in them, the scientist said, adding that temperature and atmospheric pressure in the lower layer of the cloud cover is similar to those on Earth.

Not a single robot has managed to land on Venus for more than 30 years, when the Soviet spacecraft ‘Vega 2’ touched down on its surface in July 1985. The ‘Venera-D’ program dares to fill that gap. The project has been led by Russia for almost two decades. In 2015, NASA got involved and a joint research team was established.

Apart from the lander, the mission is also expected to be equipped with an orbiter, a long-life station, and an aerial platform. The latter, according to Zasova, would also include a special microscope to look for traces of bacterial life in the planet’s atmosphere.

Technical details of the actual program are, however, yet to be defined. “We’re not at that nuts-and-bolts stage,” said Tracy Gregg, co-chair of the US-Russian committee for Venera-D. She added that “the earliest possible launch date we’d be looking at is 2026, and who knows if we could meet that.”


More about: Russia   US