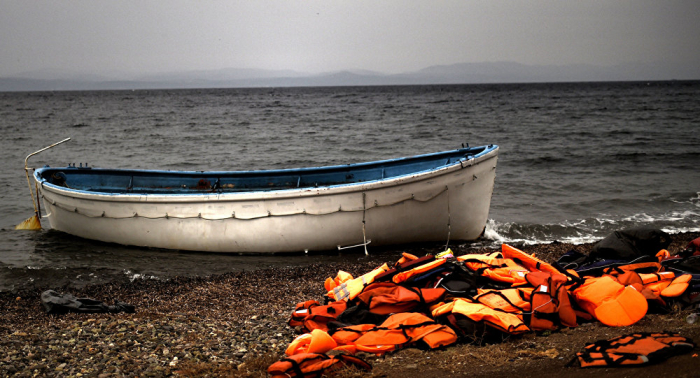 A merchant ship has been hijacked by migrants it had rescued in the Libyan waters and is currently heading toward Malta, media have reported, citing the Maltese Armed Forces.

MaltaToday reported on Wednesday, citing the Armed Forces’ spokesperson, that there were about 100 migrants on board the vessel, which was expected to reach the Maltese coast in the early hours of Thursday.

The military’s spokesperson told the outlet that the ship would not be allowed to enter Maltese territorial waters. The reports added that there were mostly Turkish nationals among the vessel’s crew, adding that their condition was unknown.

The European Union has been experiencing a large-scale migration crisis since 2015 due to the influx of hundreds of thousands of migrants and refugees fleeing crises in their home countries in the Middle East and North Africa.

The disembarkation and relocation of migrants within the bloc has caused tensions within the EU countries. For instance, Italy has stressed that it has been under pressure as many of migrants crossing the Mediterranean Sea end up on its shores. Meanwhile, Hungary and Poland have objected to the EU initiative to have each country accept a certain number of migrants.

The nationals from Libya, Morocco, Guinea and Mali as well as from Syria and Iraq accounted for most of the illegal crossings to the European Union, according to the European Border and Coast Guard Agency (Frontex).

Malta has reached an agreement with eight EU states to relocate migrants stranded off its coast on charity vessels after sea rescue, but an EU-wide solution for the migration issue reportedly remains to be found.