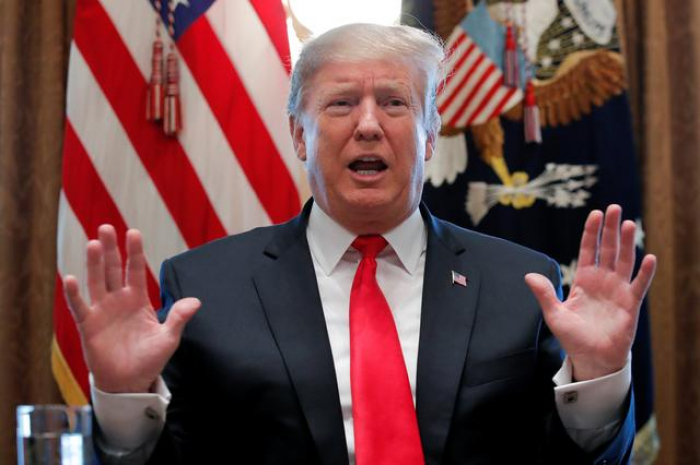 The US President’s latest tweet, while calling on the cartel to “increase the flow of Oil”, used a rather friendly tone, which is different from previous tweets on the same subject that go further back than his presidency.

Today’s message to OPEC cited the world’s fragile markets and the high price of oil.

In the past, the tone has been far more critical, citing higher gas prices instead of higher oil prices, chastising the cartel for “doing little to help” and claiming that the group is responsible for driving prices higher. President Trump’s April 2018 tweet on the subject said that oil prices were “artificially Very High!” and that it would “not be accepted.”

His July 2018 tweet pointed out that the United States defends some of these OPEC members.

In December, the evening before OPEC was set to meet to discuss production cuts, the President sent oil prices down as he informed OPEC in a tweet that the “World does not want to see, or need, higher oil prices!”

Just yesterday, a Twitter executive informed the Washington Post that the company was mulling over the possibility that it may soon label tweets from politicians—even the president’s—when they violate Twitter rules. The label would likely be some type of comment designed to provide “context” to alert Twitter users that a post is a violation of its rules while leaving the posts up as it is still considered newsworthy.

The organization said that it would still pull down some tweets that violate rules, even ones that it considers newsworthy, when it rises to a particular level, for example, a tweet that threatens violence.

It is unclear how such a label will be assigned, what the label will read, and who will make that determination.