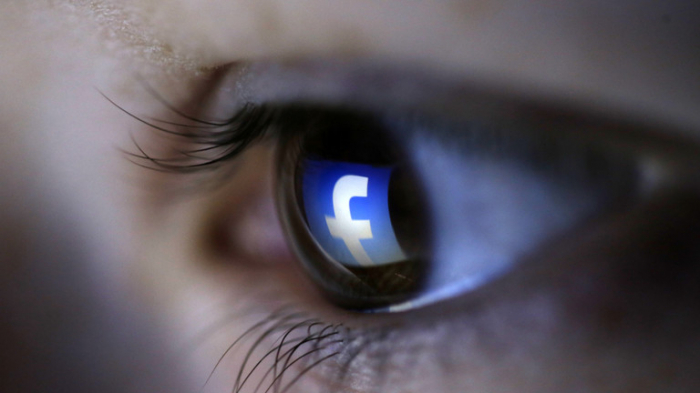 A new computer system, which will monitor the social media activity of people for signs that they don’t pay their taxes, goes online in India on Monday. Those who like to brag about their wealth may now think twice.

The system dubbed ‘Project Insight’ is coming into full force on April 1, but it may be no joke for those who get flagged as tax cheats by it. Commissioned by the nation’s Income Tax Department a few years ago at a cost of US$150 million, it’s meant to centralize data from various sources available to the government and crunch it to identify individuals who live beyond their declared means.

The government touts the system as a highly complicated tool, using machine learning and big data analysis to create something called a “360-degree profile” of each taxpayer. Instagram pics designed to spark envy – strike that – share the joy of life and inspire followers are only part of what is meant to be analyzed.

The system is part of a wider government effort to eradicate so-called ‘black money’ from the economy and boost tax collection. India is estimated to have over 1.35 billion people now, but less than 70 million taxpayers filed tax returns last year. The figure includes both individuals and entities and is actually a big boost from 38 million in 2014, when the ongoing effort was launched.

The comparatively small number is explained by India’s tax laws, which exempt people with income lower than a certain limit. But evasion through under-reporting or not reporting taxable incomes is an old and serious problem. An amnesty scheme offered by the government in 2016 brought a reported $9.5 billion into the treasury.

How much money the insights gathered by the new social media system will manage to net is yet to be seen. New Delhi says it is following in the footsteps of countries like Great Britain, which launched a similar computer system called ‘Connect’ a decade ago. It helped generate additional tax revenue amounting to 37 times its $100 million cost over the first five years of operation, according to the UK’s tax collecting agency, HMRC.

On the other hand, the Indian system was first announced in July 2016 and was supposed to go operational in May 2017. Being almost two years behind schedule doesn’t look very encouraging. So maybe posting that photo of your new Maserati Alfieri and complaining that you barely have time to try it out between your trips to the Maldives and Ibiza may not bring stern-faced tax officials to your door just yet.