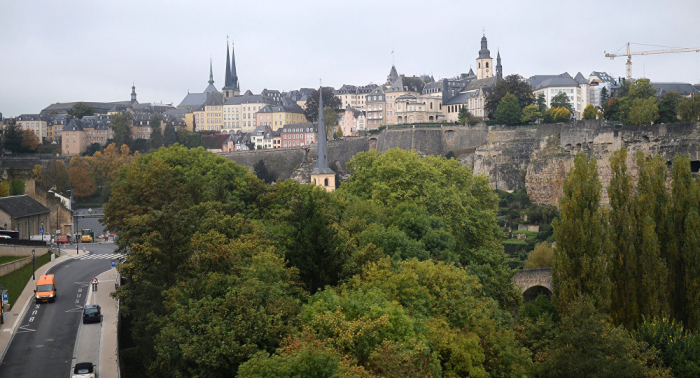 According to the council's agenda, the European cabinet members will discuss the situations in Afghanistan and Venezuela, as well as Brexit and Libya, among other issues.

The Foreign Affairs Council (FAC) is comprised of the ministers of foreign affairs, defence and development of the member states of the European Union.

The Foreign Affairs Council was established under the Lisbon Treaty.