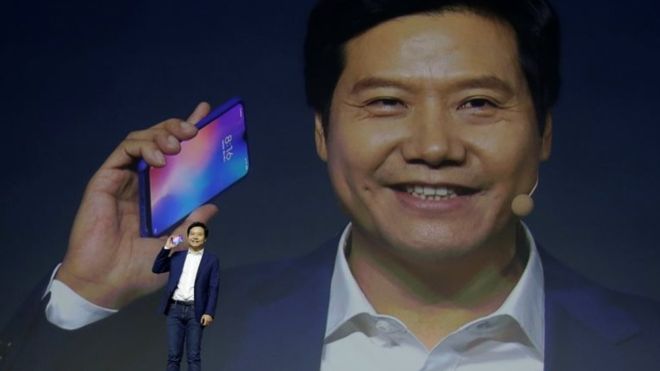 The founder of Xiaomi has been given a "reward" worth more than £735m by the Chinese smartphone-maker, BBC reported.

The payment was confirmed in the firm's 2018 annual report.

The company had previously said it intended to make the share-based bonus to Lei Jun in recognition of his eight years of "devotion" to the company.

Lei in turn has promised to donate the sum to "charitable purposes" once taxes have been deducted from the compensation package.

The amount is not far behind the 8.6bn yuan ($1.3bn; £980m) figure declared as Xiaomi's adjusted net profit for the year.

The share transfer is in addition to other payments the company made to Lei including a salary and dividends, for which an exact sum was not given.

The payment follows the flotation of the company's stock in Hong Kong in July.

Beijing-based Xiaomi was the world's fourth biggest smartphone maker in 2018, according to the market research firm IDC, after Samsung, Apple and Huawei.

The number of handsets it shipped rose by 32.2% over the period at a time when the wider market contracted by 4.1%, said IDC.

Nine-year-old Xiaomi began selling its phones in the UK in November alongside other products including electric scooters and fitness-tracking wristbands.

In its home market of China, its range of goods is far wider, with recent launches including a wireless vacuum cleaner, a sweeping robot and smart running shoes with automatic laces.

But Xiaomi remains best known for its phones. And over the past month the company has experienced problems with the launch of its latest flagship models - the Mi 9 series - which it failed to manufacture fast enough to meet demand.

At one point Lei - who is Xiaomi's president - was reported to have declared he would "go to the factory and drive the screws in myself", if matters did not improve.