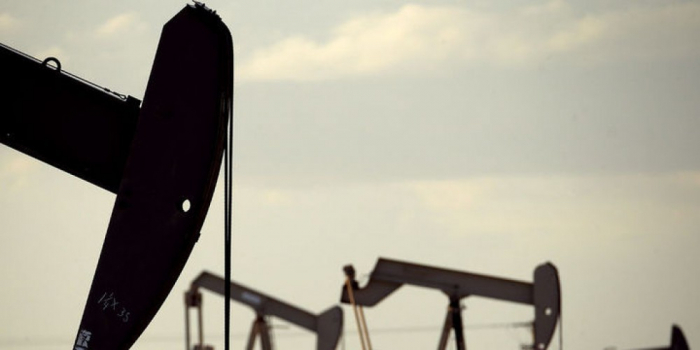 OPEC crude oil output tumbled by 550,000 b/d in March with losses in Venezuela, and with lower Saudi Arabian, Iraqi output

Global oil supply dropped by 340,000 barrels per day (b/d) in March to 99.2 million b/d, as the Organization of the Petroleum Exporting Countries (OPEC) and non-OPEC cuts deepened and Venezuelan output fell sharply, according to data from the International Energy Agency (IEA) on Thursday.

OPEC's largest producer Saudi Arabia saw its output dropping to its lowest in over two years, boosting compliance with supply cuts to 153%, according to the IEA's Oil Market Report.

In March, OPEC crude oil production tumbled by 550,000 b/d with losses in Venezuela, together with lower output from Saudi Arabia and Iraq.

On the demand side, the Organization for Economic Cooperation and Development (OECD) countries saw their consumption decline at the beginning of last year due to the weak economy in Europe, the IEA said.

"Demand in China, India and the U.S. is estimated to have grown by 1 million b/d in Jan-Feb 2019. OECD demand fell in the fourth quarter of 2018 for the first time since the end-2014 and also in the first quarter of 2019, mainly on weaker European numbers, but it will recover, led by the U.S.," the report said.

The price difference between WTI and Brent oil narrowed to $8.86 per barrel on average in March, according to the IEA.