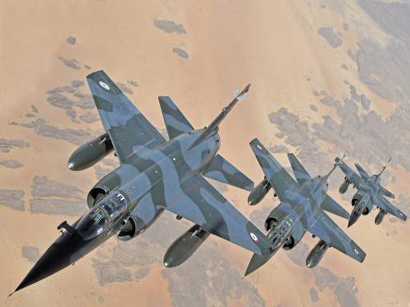 More than 1,000 people gathered in central Tripoli to demand that Khalifa Haftar stop the advance of his Libyan National Army (LNA) on the coastal city.

But forces loyal to Prime Minister Fayez al-Serraj’s internationally recognized government have so far kept them at bay, with fierce fighting round a disused former airport about 11 km (7 miles) from the center.