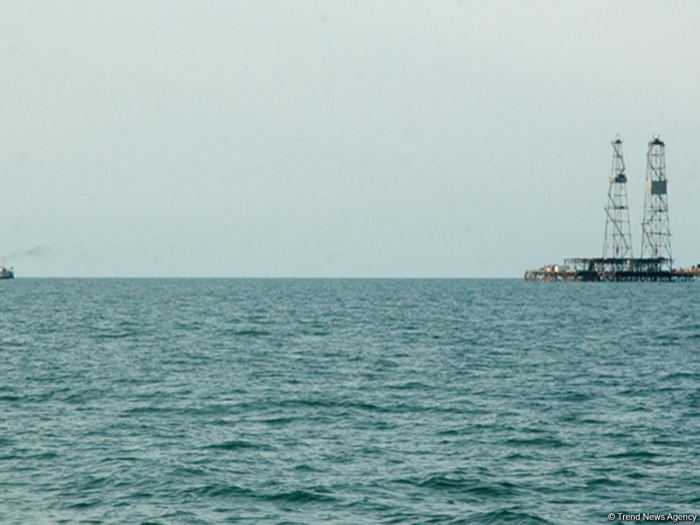 A passenger boat had gone missing in Banda Sea of Indonesia and a search and rescue mission was underway, a senior rescuer said on Saturday, Xinhua reported.

The passenger boat, KM Rahmat Wijaya, was reported missing on Friday after departing from Tulehu sea port in Maluku Tengah district of Maluku province, head of communication for media of the national search and rescue office Yusuf Latief told Xinhua over phone.

The boat, with seven people aboard, was heading to Banda Island of the province, suffered engine failure, the rescuer said.

The search and rescue mission involving the personnel from the national search and rescue office in the province, the family members of the seven people aboard the boat and volunteers, had been underway, added Latief.